Maria Fernanda Cardoso is a Colombian artist who uses unconventional materials to produce her sculptures and installations. Striking enough to be the girl in the skimpy bikini flying high on a trapeze, she was also serious enough to graduate from Yale. Instead of running away to join the circus, she decided to make her own—The Cardoso Flea Circus. Now she's ringmaster, flea-trainer, prop-builder, set and costume designer, friend and lunch to a bunch of highly-educated fleas: the stars of her tiny Spectacular. In her former life as a sculptor and installation artist, Cardoso exhibited widely in major museums and galleries in Latin America, the U.S., and Europe. Her prior work also involved the natural world, including sculptures made from water, flies, starfish, seahorses, frogs, lizards—even human bones. 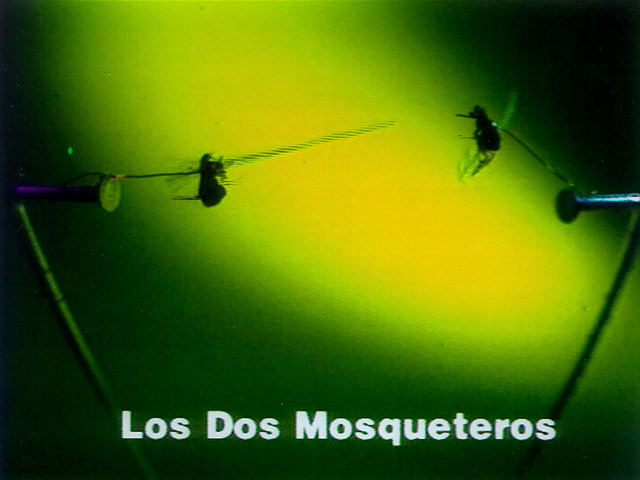