Marshall Reese is a Brooklyn-based artist working in various media, including video, information networks, custom hardware and software, editions, and temporary public art events. Since the mid-eighties he has collaborated with Nora Ligorano as LigoranoReese Their work is an ongoing investigation into the impact of technology on society and the rhetoric of politics and visual culture in the media. LigoranoReese have presented seven site-specific public works at the U.S. political conventions focusing on climate and political issues. In June 2020 they launched their most ambitious public art work yet, The School of Good Citizenship, in Charlotte NC, coinciding with the Republican Convention. Over 200 artists, photographers, singers, poets and filmmakers have participated in exhibitions, workshops, drive-in film screenings and live streamed performances. 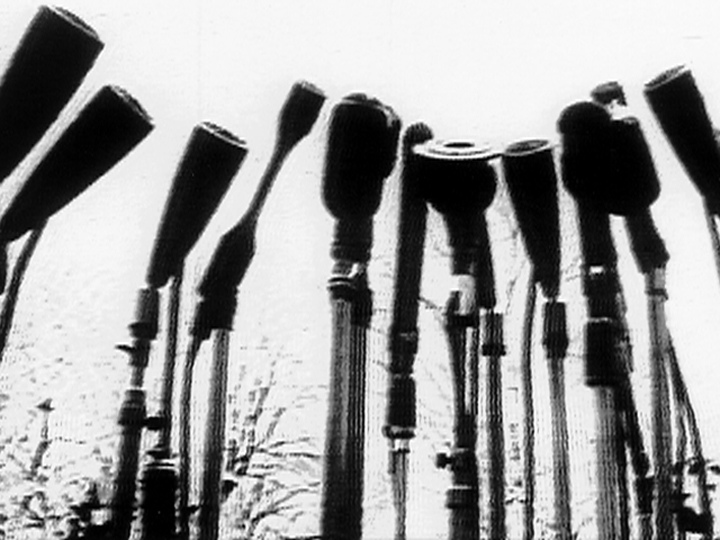