Mike Hoolboom is a Canadian artist working in film and video. He has made twenty films and videos which have appeared in over four hundred festivals, garnering thirty awards, including four awards in Oberhausen, a Golden Leopard at Locarno, and he has twice won the award for the best Canadian short at the Toronto International Festival. He has been granted two lifetime achievement awards, the first from the city of Toronto, and the second from the Mediawave Festival in Hungary.

He is a founding member of the Pleasure Dome screening collective and has worked as the artistic director of the Images Festival and as the experimental film co-ordinator at the Canadian Filmmakers Distribution Centre.

Mike Hoolboom has written three non-fiction books, Practical Dreamers: Conversations with Canadian Movie Artists (Coach House, 2008), Inside the Pleasure Dome: Fringe Film in Canada (Coach House Press, 2001) and Plague Years (YYZ Books, 1998) a tongue-in-chic autobiography. His first novel The Steve Machine was published by Coach House Press in the fall of 2008. He has published more than one hundred articles on fringe media which have appeared in magazines and catalogues around the world.

Since 2004 he has been working on Fringe Online (www.fringeonline.ca), a web project which makes available the archives of a number of Canadian media artists. This ongoing project currently consists of hundreds of pages of transcripts, reviews, interviews and scripts, and remains the largest publishing project in the Canadian fringe media sector.

"Prolific and protean, Mike Hoolboom has produced over 20 films, ranging from experimental shorts to daring feature-length dramas. Often cinematically breathtaking, Hoolboom’s works are as visually inventive as Derek Jarman’s and as politically courageous as Pier Paolo Pasolini’s in their explorations of the troubling intersections of desire, the body, the world, and the nation-state in the chaotic, fearful late 20th century.  A major talent whose work has been acclaimed here and abroad, Hoolboom has received more than thirty awards."
--Tom McSorley, Take One 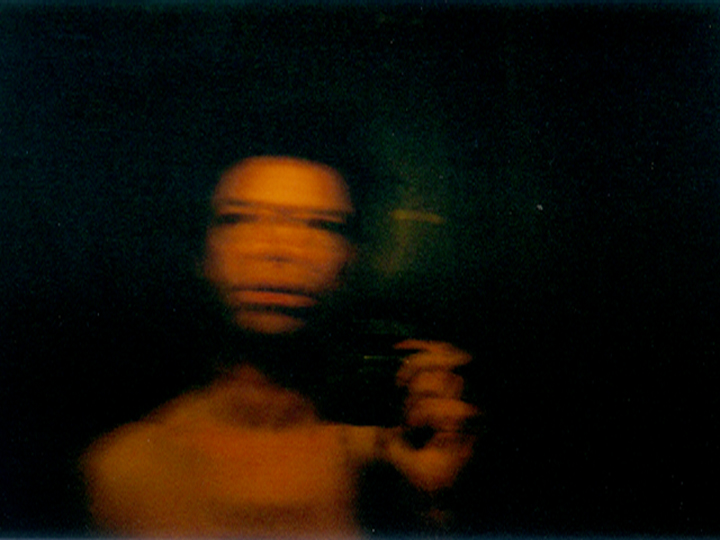