Born in 1953, Olga Nakkas produced several documentaries during the war in Lebanon and later in Paris with her company Les Films de L’Odyssée. In 1994 she directed and produced Lebanon: Bits and Pieces for France 3 and the EU. In 1999 she directed Halima for la Francophonie. From 2002 to 2004 she was an executive producer at Article Z, a documentary film company, Paris. In 2005 she moved back to Beirut. 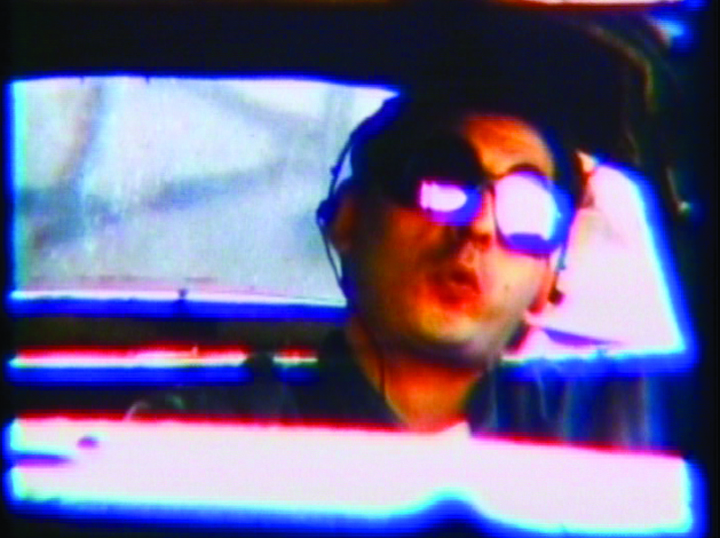