In 2002, Chan was a part of Voices in the Wilderness, an American aid group that broke U.S. sanctions and federal law by working in Baghdad before the U.S. invasion and occupation. In 2004 he garnered police attention for The People's Guide to the Republican National Convention, a free map distributed throughout New York to help protesters to get in or out of the way of the RNC. In 2007, Chan collaborated with the Classical Theatre of Harlem and Creative Time to produce a site-specific outdoor presentation of Samuel Beckett’s play Waiting for Godot in New Orleans. Chan’s essays and interviews have appeared in Artforum, Frieze, Flash Art, October, Tate etc, Parkett, Texte Zur Kunst, Bomb, and other magazines and journals. Chan's books are available at Badlands Unlimited.

Chan was awarded the Hugo Boss Prize in 2014. 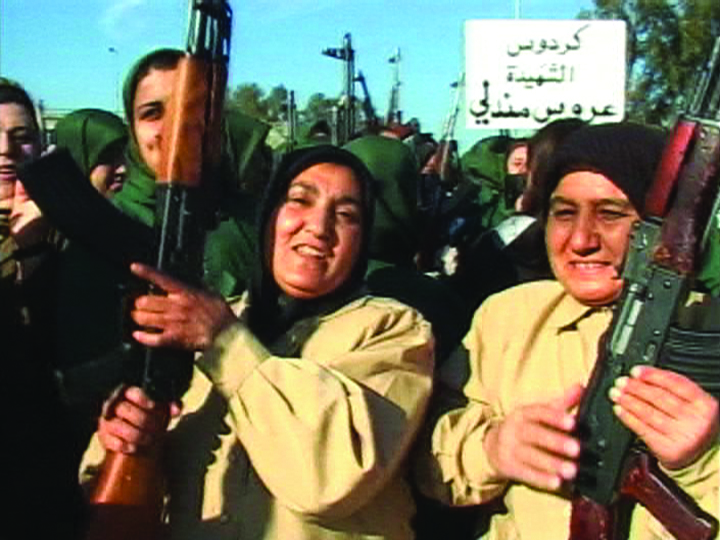 Press
Petrified Unrest: Paul Chan on Trump, Violence, and Sade for Sade’s Sake
Paul Chan: Schaulager, Basel
Paul Chan on the "Golden Age" of Art Publishing and His First New Show in Five Years
How Paul Chan is Destroying Books
Essay
The Prayers and Tears of Paul Chan: Profane Illumination and the Post-Secular in BAGHDAD IN NO PARTICULAR ORDER and Now promise now threat