Paul Garrin began making videoworks in 1980 while a student at the Cooper Union School of Art in New York. Garrin began working for Nam June Paik on the day that Reagan was shot in March 1981, and spent the day recording TV news broadcasts of the event. A master of image processing techniques, Garrin uses layered digital imagery to achieve dense, atmospheric effects while addressing issues of public and private space. Garrin's work has been exhibited and broadcast internationally, including the Lyon Biennale, the Kwangiu Biennale, the São Paulo Biennale, Galleri Faurschou, Copenhagen and others. Garrin was Artist in Residence at the Berlin Videofest in 1990, and has received numerous awards for excellence, including the Prix Ars Electronica in 1997; ZKM Karlsruhe Medienkunstpreis in 1992; New York Foundation for the Arts Fellowship in 1988; and New York State Council on the Arts Media Grant in 1990. Paul Garrin received the  Cooper Union President's Citation, and has been inaugurated into the Cooper Union Alumni Hall of Fame.

In 1996, Garrin founded NAME.SPACE and was the first to create hundreds of new Internet Top Level Domains (TLDs) including .NYC, .ART, .MUSIC, .SPACE, .SUCKS and .GREEN, pioneering the expansion of the Internet Domain Name System while others opposed it. 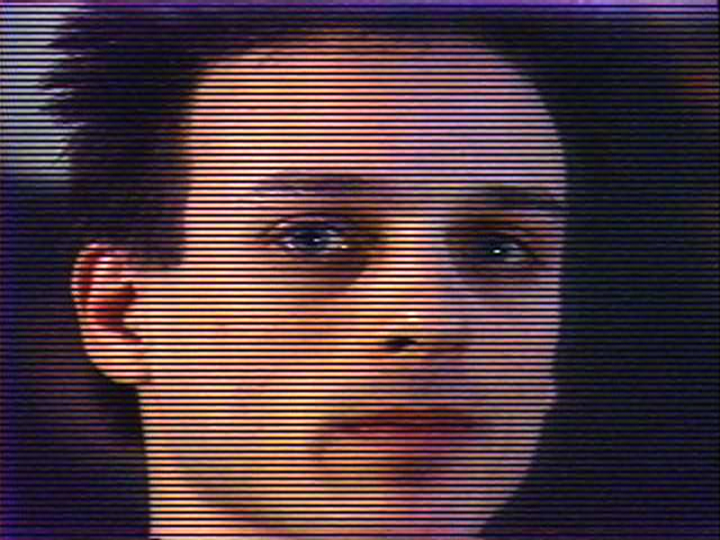