Paul McCarthy was born in Salt Lake City, Utah, in 1945. He received his BFA from the San Francisco Art Institute and his MFA from the University of Southern California. McCarthy gained recognition for his intense performance and video-based work on taboo subjects such as the body, sexuality, and initiation rituals. McCarthy's work has also explored themes of family, childhood, violence and dysfunction while using bodily fluids, paint, and food to create elaborate and grotesque critiques of cultural icons. McCarthy has collaborated often with Mike Kelley and has been featured in the Whitney Biennale and solo shows at such venues as the Museum of Modern Art. 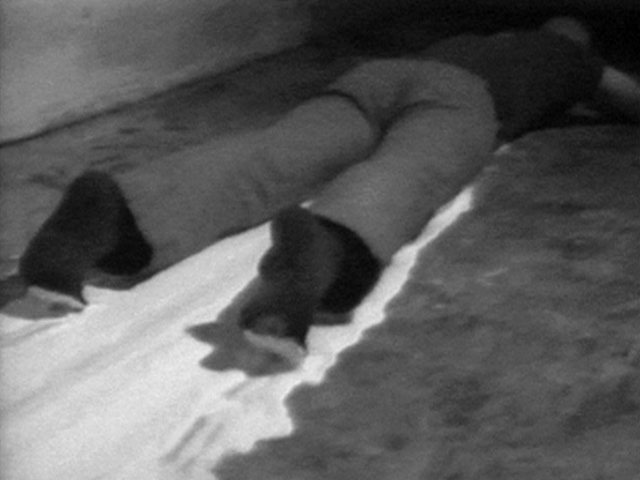