Paul Ryan received a BA in English from New York University and he was Marshall McLuhan's research assistant at Fordham University in the late '60s. Responding to the rapidly shifting technological and political climate of the era, Ryan gave up his ambition to become a writer and instead used electronic technologies to work toward a society that could avoid Vietnams. Interested in the transformation of individual and global consciousness through video's distinctive features, Ryan likened video, with its potential for feedback, to a moebius strip: "The moebius strip provides a model for dealing with the power videotape gives us to take in our own outside." Influenced by McLuhan's theories and emerging discourses around cybernetics, ecology, and information, Ryan's early work evolved from free-form collaborations with members of Raindance to exercises in human behavior and relationships, and studies of urban and natural ecological systems. Raindance Corporation was a “countercultural thinktank” that embraced video as an alternative form of cultural communication. The collective produced tapes and writings and published the seminal video journal Radical Software (1970-74).  Working as a consultant to the New York State Council for the Arts in the early '70s, Ryan was an early advocate for the independent video movement.  He has also published Birth and Death and Cybernation: Cybernetics of the Sacred (1973), an anthology, and Video Mind, Earth Mind (1993). 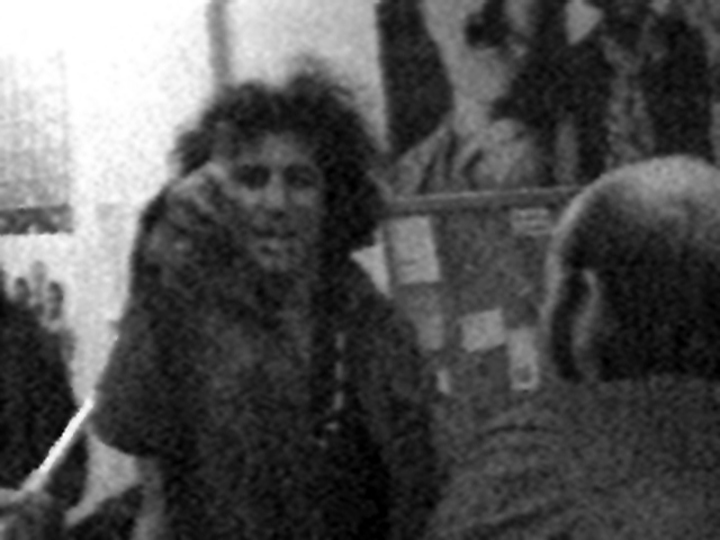