Working in film until the early 1970s, Peer Bode was first exposed to electronics by his father Harold Bode, a developer of the first modular audio synthesizer. He worked as program coordinator for the Experimental Television Center in Owego, New York,  collaborating with resident artist/engineers in constructing prototype imaging tools, thus continuing his commitment to “tool expansion” and “personal studio making.” Recognizing the limits imposed by designers of industrial and consumer technology, Bode sought to externalize the “hidden coding and control structures” of the video signal. His videotapes investigate the semiotics and phenomenology of the medium, specifically through the synthesis of audio and video signals. 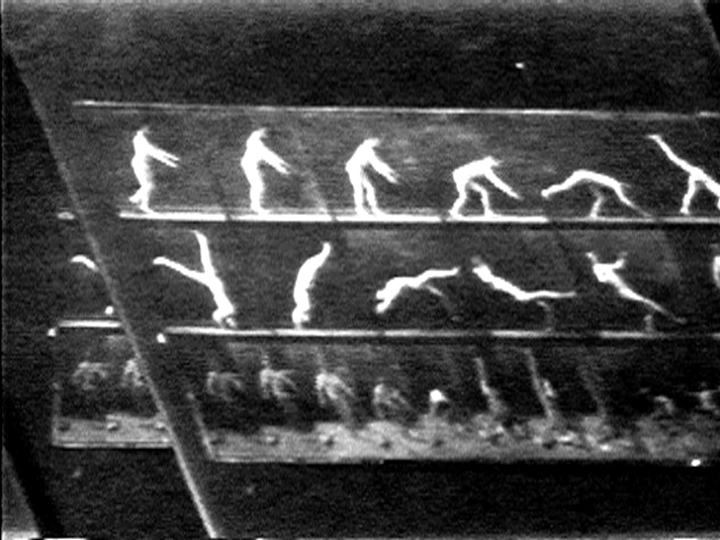