While studying at the University of California at San Diego, Peter Bull and Alex Gibney produced experimental films and worked as assistant producers in commercial television, before collaborating on The Ruling Classroom (1979). They spent a semester documenting an experiment conducted in a Mill Valley seventh grade classroom in which students invented and enacted the political, social, and economic aspects of an imaginary country. 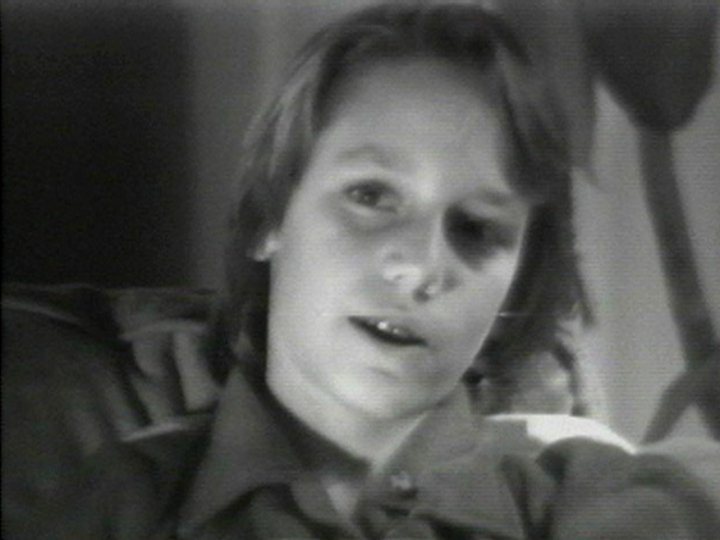