Born in 1937, Peter Campus studied experimental psychology at Ohio State College and film at the City College of New York. His early tapes explore the anatomy of the video signal in relation to human psychology and perception. "The video camera makes possible an exterior point of view simultaneous with one's own. This advance over the film camera is due to the vidicon tube, similar to the retina of the eye, continually transposing light (photon) energy into electrical energy... It is easy to utilize video to clarify perceptual situations because it separates the eye-surrogate from the eye-brain experience we are all too familiar with."

Campus was one of a group of artists in the mid-70s who produced work in the experimental TV labs at WGBH in Boston and WNET in New York. In addition to numerous single-channel works, he has investigated the characteristics of "live" video through closed-circuit video installations and elaborate sculptural works whose structural components included video cameras, projectors, and monitors. 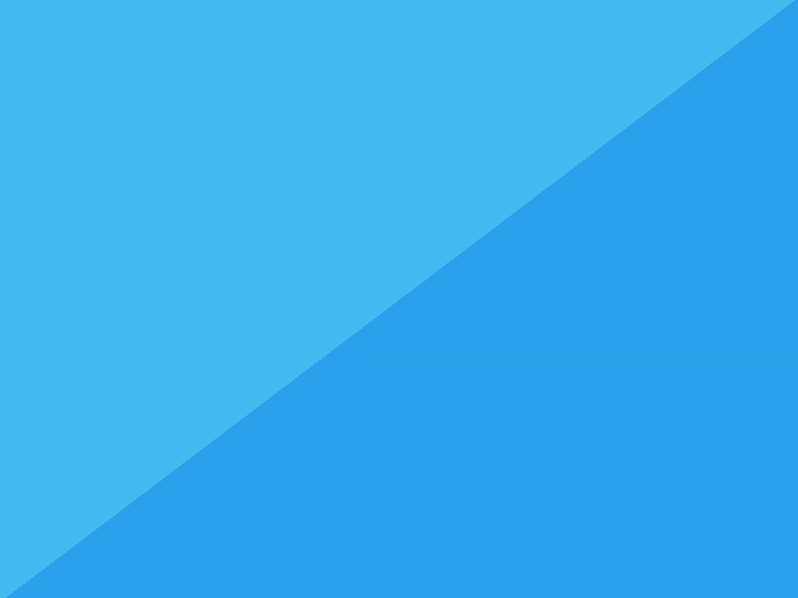