Phil Morton (1945-2003) received degrees in art education and fine arts from Penn State and Purdue. He began teaching at the School of the Art Institute of Chicago in 1969. Within a year, he had established the first video department in the country to offer both BA and MFA degrees in video production. In subsequent years Morton continued to expand the media resources and educational opportunities at the School of the Art Institute, establishing the Video Data Bank as a collection of videotaped presentations and interviews with artists in 1972.

In collaboration with Dan Sandin, Morton distributed plans for the Image Processor (IP), a modular video synthesizer based on the Moog audio synthesizer. In 1974, he established "P-Pi's" or the Pied Piper Interactioning System, a cable TV station in South Haven, Michigan. He was the sole proprietor of his own independent video production company, Greater Yellowstone News, which published, among other things, video news tapes of the wildlife and people of the Greater Yellowstone area, many of which were shown on Tom Weinberg's PBS program The '90s. 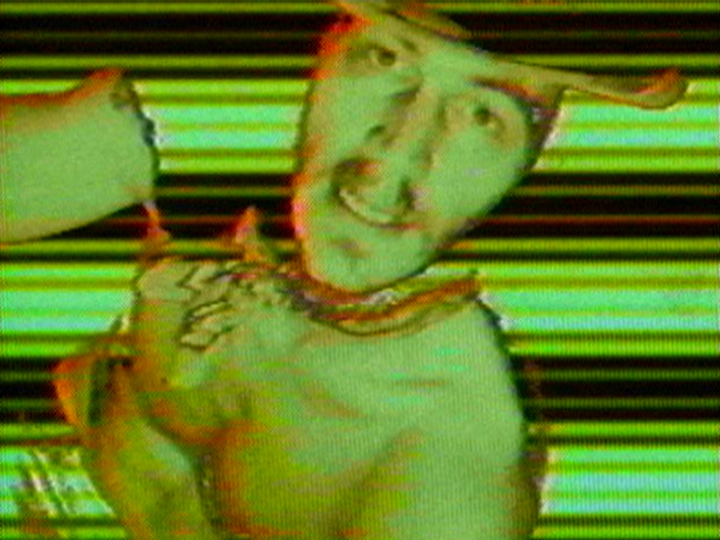