Quirine Racké
Born in 1965 in The Hague, The Netherlands

Quirine Racké and Helena Muskens live and work in Amsterdam. They have collaborated since 1997. Quirine Racké studied at the Academy of Art (Gerrit Rietveld Academie) in Amsterdam. For her final project she received the Gerrit Rietveld Academy Award 1992. In 1999 she completed her studies with a MA in Performing Arts at DasArts in Amsterdam. Helena Muskens studied Art History at the University of Utrecht and Film and Television Writing at the University of Florida.

Their work uses video and photography to explore concepts and issues such as identity, human relationships, and utopian communities. They expand documentary narratives by adopting the techniques of digital editing and animation. 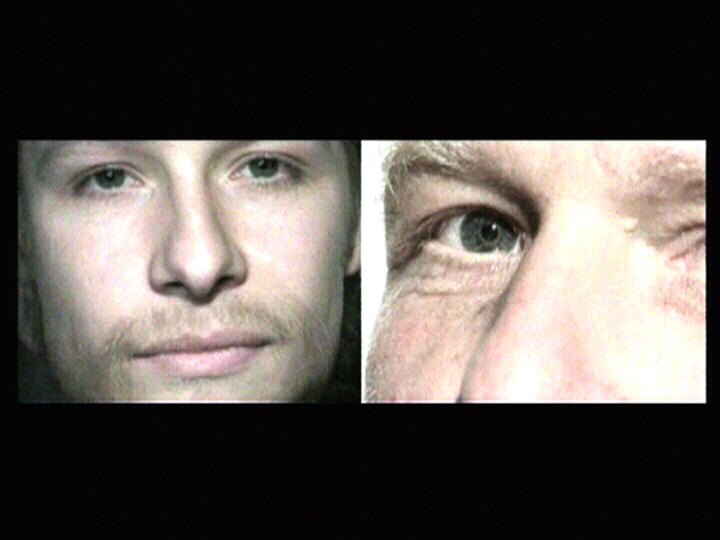