One of the most celebrated Young British Artists, Richard Billingham shot a moving series of photographs of his family and their lives in a housing project outside Birmingham, England. These pictures were studies for paintings, but were also published as photo portraits in Ray’s a Laugh (1996); the images stand as powerful testaments to the impact of his father’s alcoholism and unemployment. In 1998, Artangel and BBC television commissioned Fishtank.

Richard Billingham was shortlisted for the U.K.'s prestigious Turner Prize in 2001. 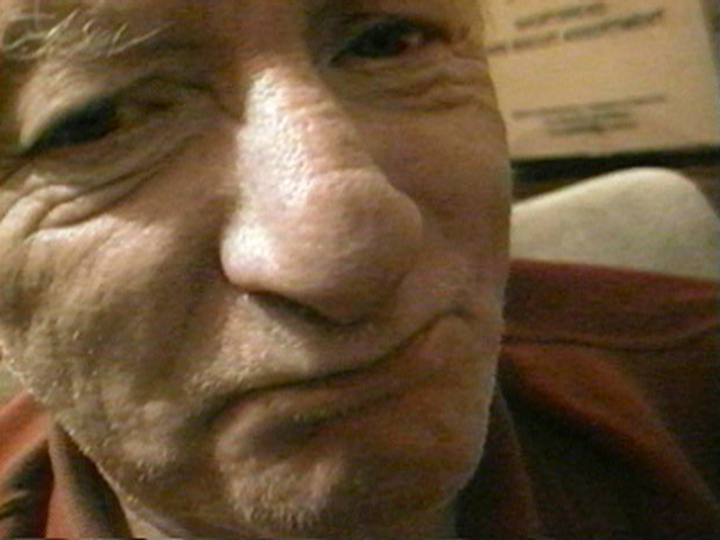