Bob Hercules is an independent documentarian whose work has been seen nationally at film festivals and through numerous PBS broadcasts. Hercules was a frequent contributor to the PBS series The ‘90s during its three-year run, and was program producer for The ‘90s “It’s a Mall, Mall World,” which examines the sociological phenomenon of indoor shopping malls. Bob is a former chairperson of the Deep Dish Satellite Network. His newest film, A Good Man, chronicles the creative process of acclaimed choreographer Bill T. Jones (co-produced with Kartemquin Films and American Masters). His 2009 documentary, Radical Disciple, focuses on Chicago priest Michael Pfleger whose controversial ‘gospel of the streets’ methods often put him in conflict with the Catholic hierarchy. 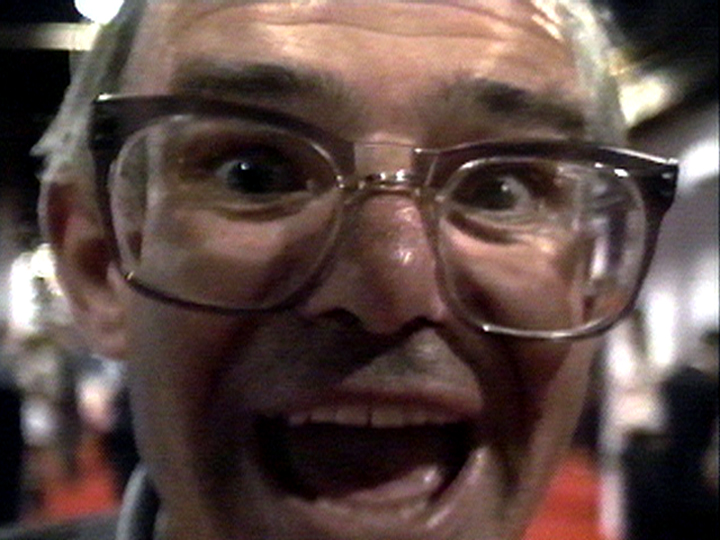