Robert Morris studied at the University of Kansas, Kansas City Art Institute, and Reed College. Well known in the early 1960s for his minimalist sculptures, Morris marked the transition to a post-minimalist sensibility by reintroducing everyday processes into his sculptural works and producing critical texts that provided the movement with a theoretical foundation ("Notes on Sculpture" series, Artforum).

In 1968, Morris organized 9 at Leo Castelli, one of the first exhibitions of post-minimalist, anti-formalist art which featured the work of Eva Hesse, Richard Serra, Keith Sonnier, and Bruce Nauman, among others. Through the E.A.T. (Experiments in Art and Technology) project, Morris worked briefly in film and video in the late '60s and early '70s, employing structural devices such as layering, framing, and mirroring in an examination of the medium's distinct features and its use as means of communication (Exchange, 1973). 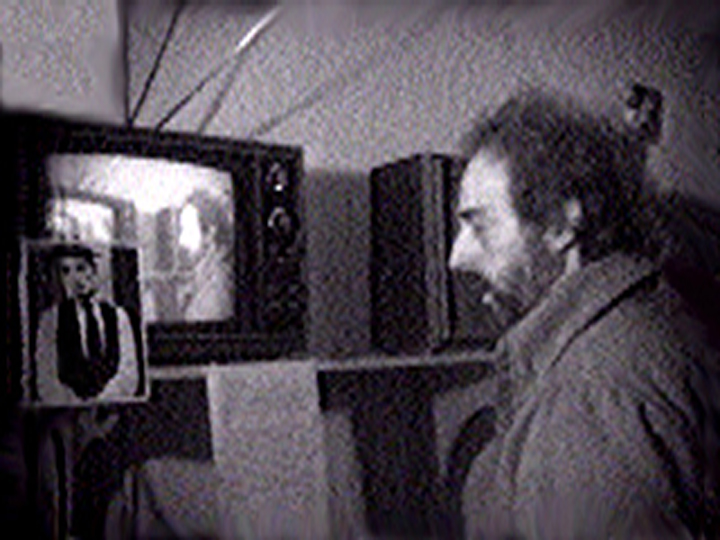