Roderick Angle is a filmmaker based in New York City. He specializes in documentary portraiture and is dedicated to the short film format. Roderick is a storyteller focused on establishing deep connections with his subjects to communicate the true nature of their contribution to our world.

After receiving a BFA in photography from The School of Visual Arts, Roderick started his creative career as a fashion photographer. He apprenticed with famed photographer David LaChapelle and went on to establish himself as a sought after photographer in his own right with a long list of editorial and advertising credits. In 2006, Angle assumed the role of Creative Director at Vis Vitae, a full-service digital photography and retouching studio in New York City’s Flatiron District specializing in high-end fashion and commercial imaging. Acting as agency, photographer and post-house combined, Roderick Angle and Vis Vitae have provided editorial and print advertising work for clients including Mary-Kate and Ashley Olsen, Calvin Klein Jeans, Ralph Lauren, Surface Magazine, and Details Magazine. Roderick’s photography work has also been exhibited at New York City galleries including The School of Visual Arts Museum, Stricola Contemporary, and The Apartment. After many years of creating brand stories in the commercial realm, Roderick has followed his primary storytelling inspiration back to its roots. Exploring modern tribes and lifestyle trends that emerge in our culture, Roderick’s short documentary films explore the lives, work, and philosophy of creative practitioners that forge their own identities and live according to their own unique belief systems. 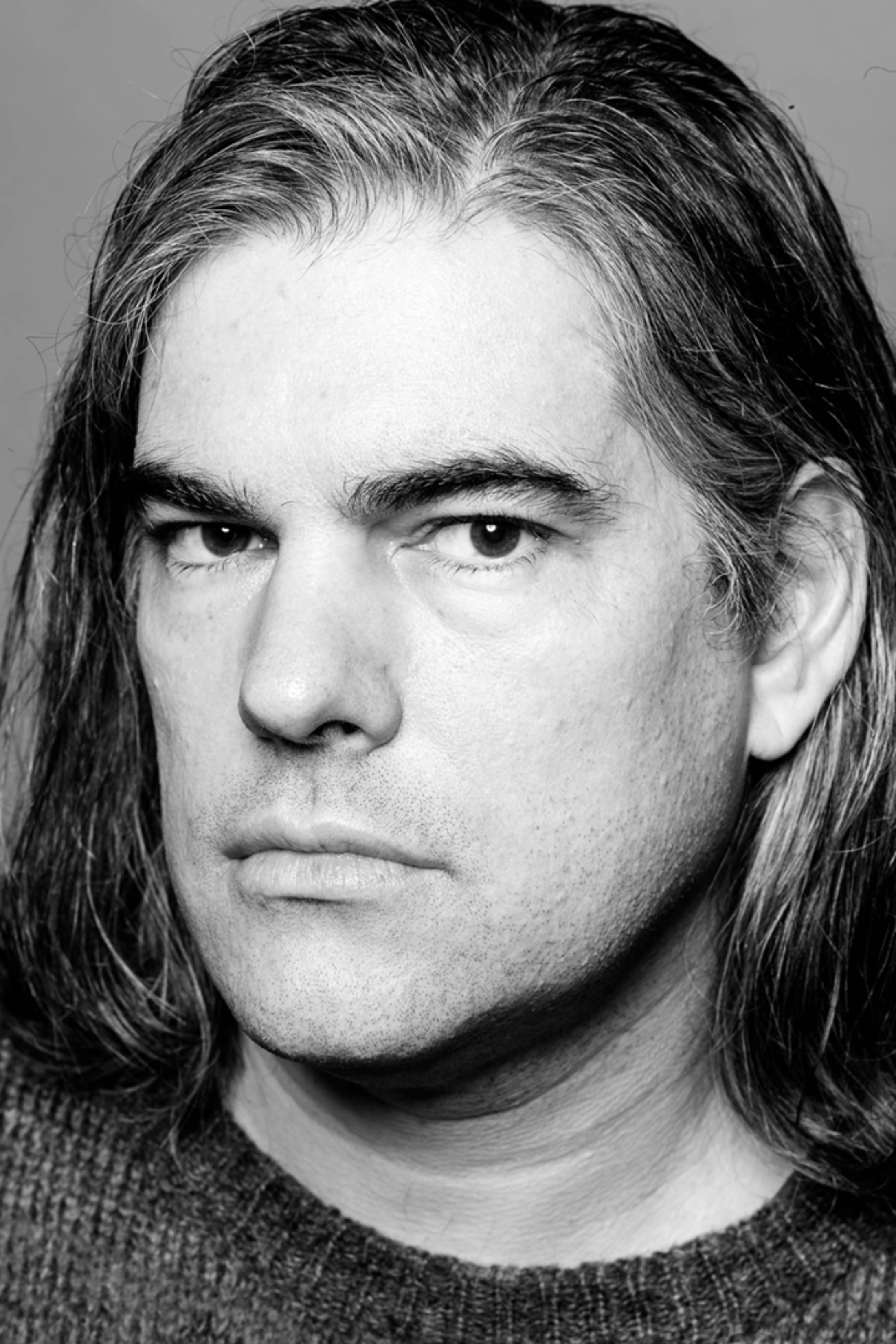