With Italian roots and raised in Germany, Rosa Barba studied Film and Visual Arts. She has an interest in unusual sites or unlikely situations. In her own words, her filmic vision is "attracted by monumental leftovers, with a weakness for margins, interstices and interludes, and for remote architectural objects which have lost sight of--although not completely lost--the human."  The locations portrayed in her works range from military test sites in the Mojave Desert, to concrete igloos in the woods near Mount Vesuvius awaiting catastrophe to fulfill their purpose, to an island whose inhabitants are attempting to stop the seaward drift of their homes. Impending menace is present in many of her works, but it is often punctuated by relics of modernist faith in technology or progress.

Barba's work has been exhibited extensively at international film competitions, art biennales, art museums and galleries mostly in Europe. She has been invited to residencies such as the Rijksakademie van Beeldende Kunsten in Amsterdam, the Baltic Art Center in Visby, Sweden, IASPIS in Stockholm and the Villa Aurora in Los Angeles. In 2004 she received the New Media Special Award from the International Festival of New Film, Split, Croatia, the Installation Award at the Images Festival 2005 in Toronto, and the Prix du Centre pour l’image contemporaine, Genève at the 12th Biennale of Moving Image in 2007. 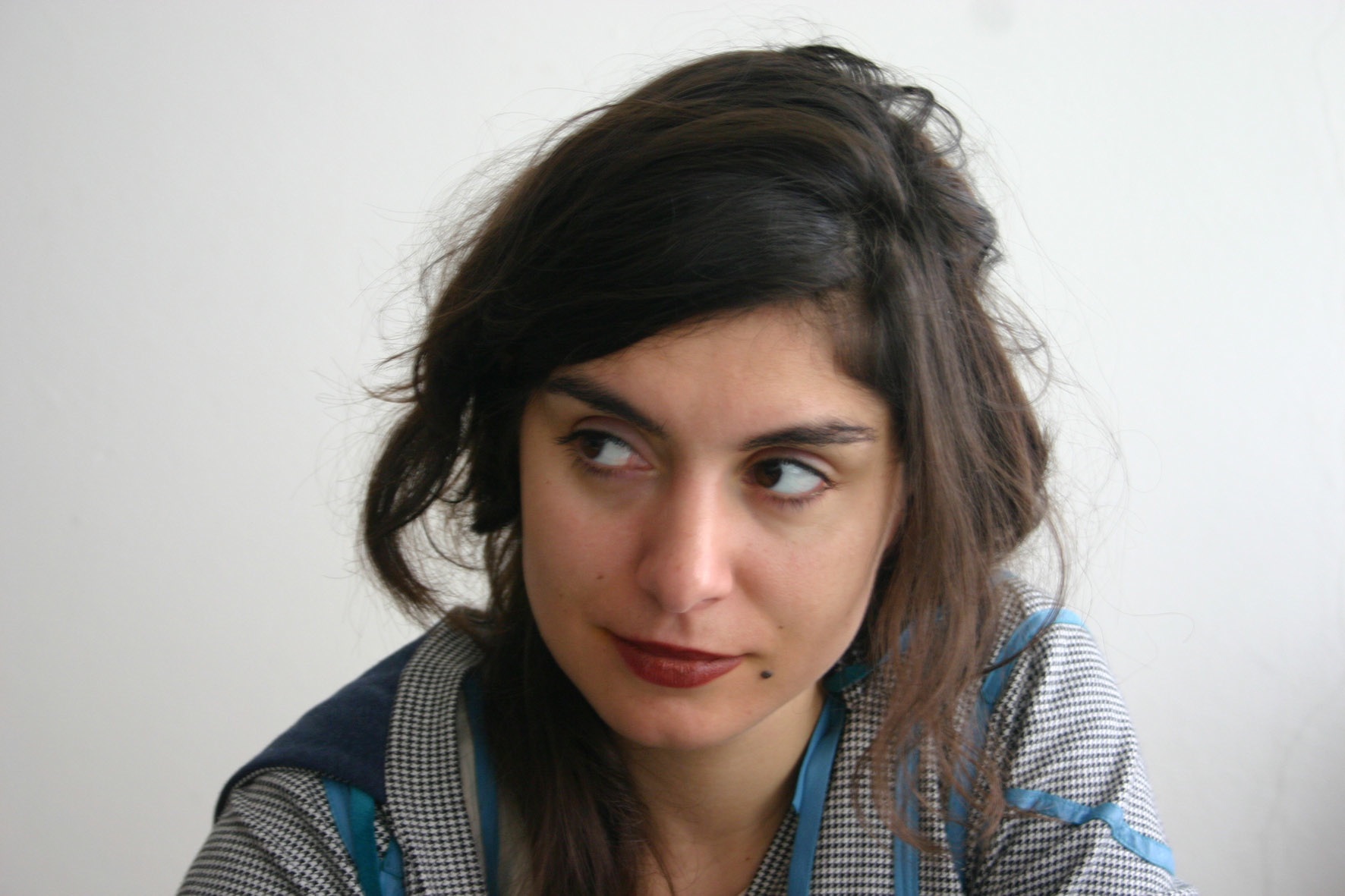