Easterson is a graduate of The Cooper Union for the Advancement of Science and Art in New York City. 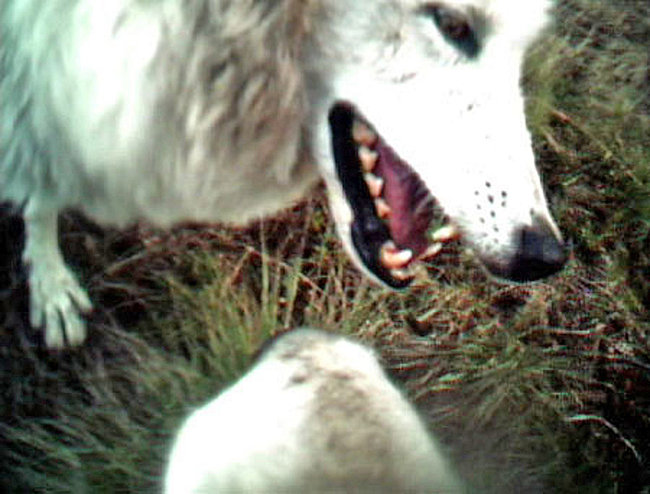