Shu Lea Cheang is an American artist and filmmaker who lived and worked in New York city in the 1980s and 90s, until relocating to the EuroZone in 2000. Active in experimental video and net art since the early 1980s, her work deals with the techno body and queer politics. Among her most important net art works are Bowling Alley (1995), in the collection of the Walker Art Center, Minneapolis, Buy One Get One (1997), in the collection of NTT[ICC], Tokyo, and Brandon (1998-99), a multi-artist-author-institution collaboration, commissioned and collected by the Guggenheim Museum.  Following her first feature FRESH KILL (1994, shown at the 1995 Whitney Biennale), she premiered her sci-fi porn I.K.U., an Uplink Tokyo production, at the Sundance Film Festival in 2000.

Since 2001, Cheang’s focus has shifted to the digital commons and open bandwidths, with the projects Kingdom of Privacy (a collaboration with Armin Medosch and Yukiko Shikata, 2002), Burn (2003), and Garlic=Rich Air (supported by the Lyn Blumenthal Memorial Fund, 2002-03).  Other notable recent works include the Locker Baby project (2001–12) in three parts: Baby Play (2001, exhibited at NTT[ICC], Tokyo), Baby Love (2005, exhibited at Palais de Tokyo, Paris), and Baby Work (ZERO1 Biennial 2012, San Jose). UKI (2009-), a sequel to I.K.U., was realized as a viral performance and viral game (2009-16).  From homesteading cyberspace in the 1990s, to her current retreat to the post-crash BioNet zone, Cheang takes on viral love and bio hacking in her current cycle of works. In 2017 she released her third feature, FLUIDØ, at the Berlinale Film festival, and is currently developing Unborn0x9, an open hardware hack project with ultrasound echo-stethoscopes, and UKI, cinema interrupted, with a Dicréam grant in France. 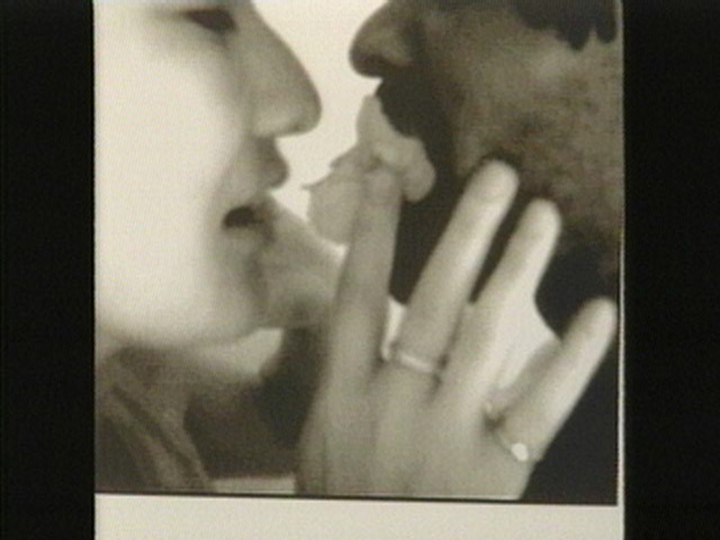