Simone Forti came of age in the 1950s and 60s and developed out of two main influences: dance improvisation which she studied with Anna Halprin, and the legendary Judson Dance Theater that revolutionized modern dance in New York at a historical moment of dialogue between artists, musicians, poets and dancers. From her early minimalist dance-constructions, through her animal movement studies, land portraits and news animations, Forti has had a seminal influence on her field. For the past two decades she has been developing “Logomotion”, an improvisational dance/narrative form.

Forti’s book Handbook in Motion was published in 1974 by the Press of the Nova Scotia College of Art and Design as part of their Source Materials of the Contemporary Arts series. Her book, Oh, Tongue, a collection of experimental writings, was published in 2003 by Beyond Baroque Books. An article of hers is featured in Taken by Surprise, A Dance Improvisation Reader, published in 2003 by the Wesleyan University Press. Her hologram, Striding Crawling (1977), in collaboration with holographer Lloyd Cross, is in the collection of the Whitney Museum of American Art.

Forti is an adjunct assistant professor in the UCLA department of World Arts & Cultures, and continues to perform and teach internationally. She has received various grants including six National Endowment for the Arts fellowships. In 1995 she received the Dance Theater Workshop’s New York Dance and Performance Award (Bessie) for sustained achievement, and in 2004 she received the Lester Horton Lifetime Achievement Award presented by the Dance Recourse Center of Los Angeles. She is a recipient of a 2006 Guggenheim Fellowship. 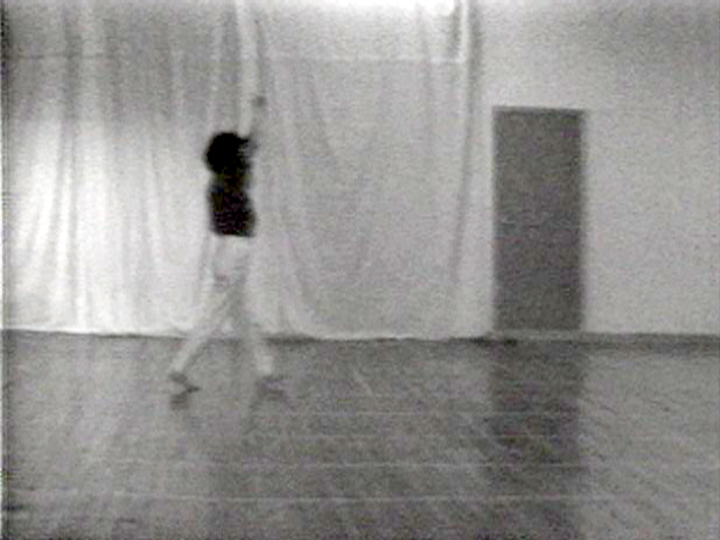