Steina was born in Reykjavik, Iceland, in 1940. She studied violin and music theory, and in 1959 received a scholarship from the Czechoslovak Ministry of Culture to attend the State Music Conservatory in Prague.

Woody and Steina married in Prague in 1964, and shortly thereafter she joined the Icelandic Symphony Orchestra. After moving to the United States in 1965 she worked in New York City as a freelance musician. She began working with video in 1969, and since then her various videos and installations have been exhibited in U.S., Europe and Asia. Although her main focus is creating videotapes and installations, Steina has recently become involved in interactive performance in public places, playing a digitally adapted violin to move video images displayed on large video projectors.

In 1971 Steina co-founded The Kitchen, an electronic media theater, in New York. She has been an artist-in-residence at the National Center for Experiments in Television, at KQED in San Francisco, and at WNET/Thirteen in New York. In 1988, she was an artist-in-residence in Tokyo on a U.S./Japan Friendship Committee grant. She has received funding from the New York State Council on the Arts, the National Endowment for the Arts, the Corporation for Public Broadcasting, the Guggenheim Foundation, the Rockefeller Foundation, the American Film Institute, and the New Mexico Arts Division. She received the Maya Deren Award in 1992 and the Siemens Media Art Prize in 1995. In 1993 she co-curated with Woody the exhibition and catalogue, Eigenwelt der Apparatewelt (Pioneers of Electronic Art) for Ars Electronica in Linz, Austria. In 1996 she served as the artistic co-director and software collaborator at STEIM (Studio for Electronic Instrumental Music) in Amsterdam. In 1996 Steina and Woody showed eight new media installations at the San Francisco Museum of Modern Art, an exhibition repeated in Santa Fe a few months later. Her installation titled Orka was featured in the Icelandic Pavilion at the 1997 Venice Bienale. In 1999 she showed three installations in three countries: Nuna in Albuquerque, New Mexico, Textures in Reykjavik, Iceland, and Machine Vision in Milano, Italy. She created two additional installations for the Art Festival 2000 in Reykjavik, Iceland.

The Vasulkas have lived in Santa Fe, New Mexico since 1980. 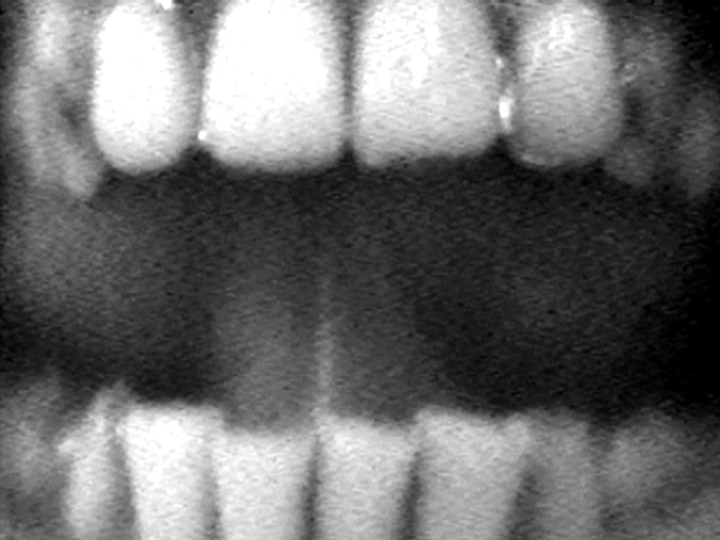