Steven Matheson is a videomaker and installation artist working at the borders of both documentary and fictional narrative forms, exploring the ways that the "everyday" can be re-framed and opened up as terrain for fictional re-invention, aesthetic experimentation and social criticism.  His experimental portrait Stanley has received numerous awards, including a Juror's Choice Award at the Black Maria Film and Video Festival and a Jury Award at the New York Exposition of Short Film and Video.  His piece Apple Grown In Wind Tunnel has received a Golden Gate Award for New Visions in Film and Video at the San Francisco International Film Festival.  His work has exhibited internationally, at such venues as the Los Angeles Museum of Contemporary Art, the ICA in London, and Amsterdam's World Wide Video Festival. 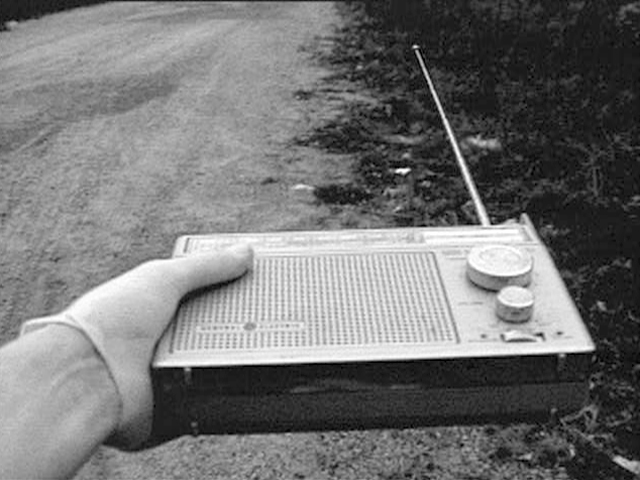