Stuart Marshall was an educator, writer, and independent film- and videomaker.  His work focuses on the historical and political construction of homosexual identity as a deviant, “outsider” category, positioning the homosexual as the catch-all “bogeyman” of societal fears and conformist pressure. His documentary Bright Eyes is a similarly complex and unique study of the pathology of fear and manipulation surrounding the AIDS crisis.  Striving to educate broad audiences on issues of grave social importance, Marshall’s work makes the most of alternative media’s power to counteract the “objectivity” of dominant media, supplying viewers with additional viewpoints and facts that television news conveniently edits out.  Formally, Marshall’s approach to documentary also places him firmly outside the typical news organization, as he includes interview subjects in his creative process.  Marshall died of an AIDS-related illness in 1993. 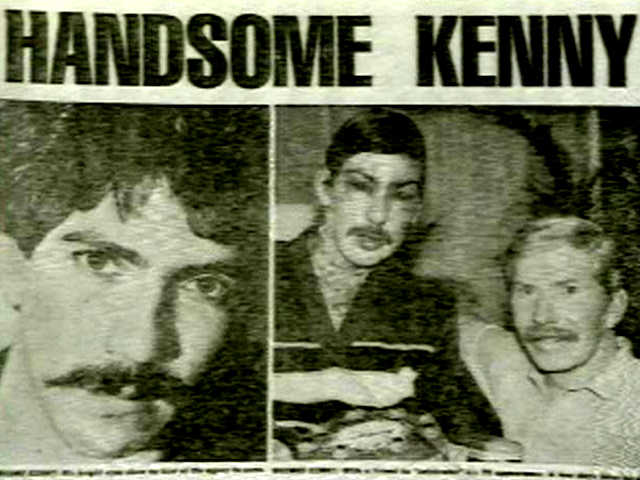