Suzanne Lacy is unique in drawing the world into collaboration with her work while maintaining an individual vision. Although art is often conceived and realized as a private act, in Lacy’s work the performance becomes a frame in which many people create personal expressions in relationship to a common issue. A pioneer in socially interactive, feminist public art, Lacy’s large-scale performances have, since the mid-'70s, engaged mass audiences through media and complicated community organizing.

Also known for her writing, Lacy edited the influential Mapping the Terrain: New Genre Public Art, published in 1995 by Bay Press, and Leaving Art: Writings on Performance, Politics, and Publics, 1974–2007, published in 2010 by Duke University Press. She is the Chair of the Graduate Public Practice Program at Otis College of Art and Design, in Los Angeles. 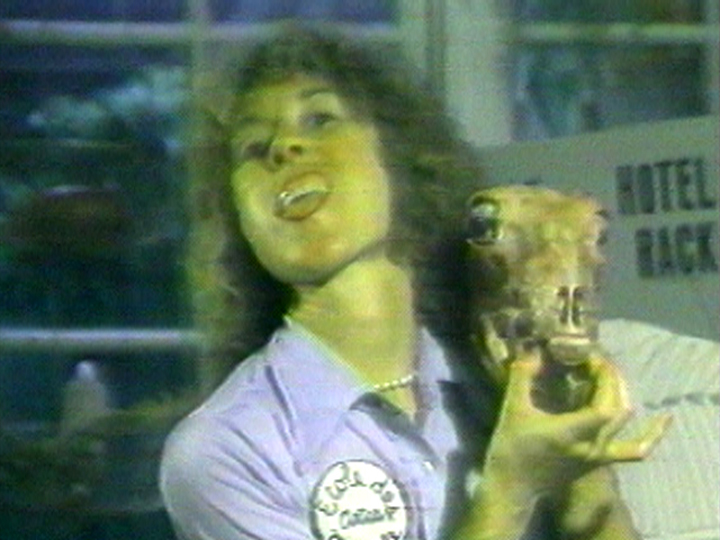