A pioneering figure in the New York and Japanese film and video undergounds, Taka iimura has had a tremendous impact upon the development of experimental cinema in both the U.S. and Japan. iimura's work in video has concentrated on deconstructing the language of video, especially video's power to obscure the author of the image, through the audience's immediate acceptance of what is shown on screen as true. iimura establishes a relation between the self-reflexive nature of language and the simultaneous feedback characteristic of video, exploiting this relation to investigate the shifting position of video's subject (who is behind the camera) and object (who is in front of the camera). Through his videos, which read like elaborate semiotic riddles, iimura has educated audiences to the structure of video in a way that has profoundly changed the way the medium is viewed.

He is a widely established international artist, having had numerous solo exhibitions in major museums such as the Musem of Modern Art, the Whitney Museum, Anthology Film Archives, Centre Georges Pompidou, the National Gallery Jeu de Paume, Palais des Beaux-Arts, Reina Sofia National Museum, and the Tokyo Metropolitan Museum of Photography, in addition to artist residencies at the German Academy of Arts and Bellagio Rockefeller Foundation Study Center.

Recently he has been involved in using computers, publishing more than 20 DVDs/CD-ROMs, and writing several books on film, video, and multimedia, including a book published in English, "The Collected Writings of Takahiko iimura". 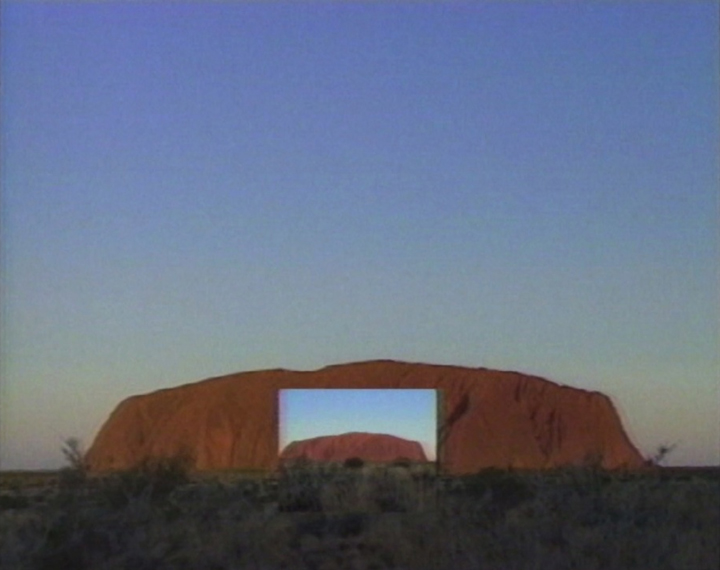 Press
Circle the Square: Film Performances by Iimura Takahiko in the 1960s
Interview with Takahiko iimura