Tara Mateik is an Artist, curator, and activist living in New York City. Entering both political and biological cells as an ersatz scientist, his work critically explores the gendered signifiers and codes of these fantastic mythologies through performance, video, and intervention.

As the founder of the Society for Biological Insurgents, or SBI (pronounced /spi/), an embryonic cell organization that seeks to overthrow institutions of compulsory gender, Mateik released mutinous biological agents in his work. Mateik’s radical passion is partly inspired by his celebrated work with Paper Tiger Television, a well-established non-profit video collective. As Coordinating Director at PTTV Mateik advocated for alternative media production and distribution initiatives that worked to demystify and democratize media. His video works include Toilet Training: Law and Order in the Bathroom (with the Sylvia Rivera Law Projects), Operation Invert and P.Y.T. 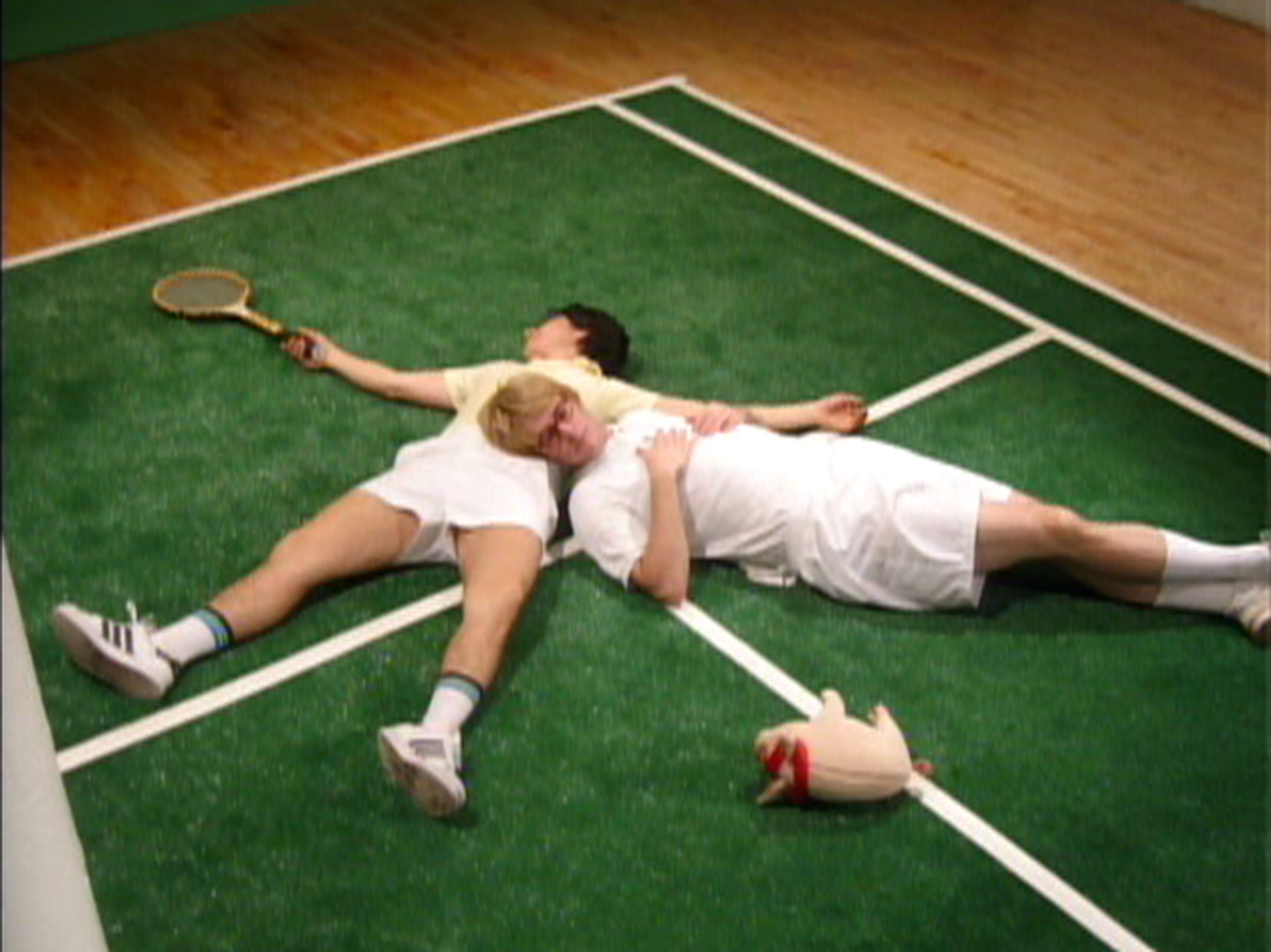