Born in 1948, Terry Fox studied at the Cornish School of Allied Arts in Seattle and at the Academia Di Belli Arti in Italy before moving to the Bay area in the late '60s. A central participant in the West Coast performance, video, and conceptual art movements of the late '60s and early '70s, Fox became well-known for his political, site-specific performances. These performances explored ritual and symbolic content in the objects, places, and natural phenomena of everyday life.

Fox made his first videotapes in 1969-70 to document performances taped by George Bolling, then curator at the de Saisset Art Gallery and Museum at Santa Clara University, California. Describing Children's Tapes (1974), one of his first efforts to set up situations specifically for a video camera, Fox says, "The medium of video was chosen largely because the subjects were too intimate for performance, and because of the special appearance and attention-holding power of TV for children. " 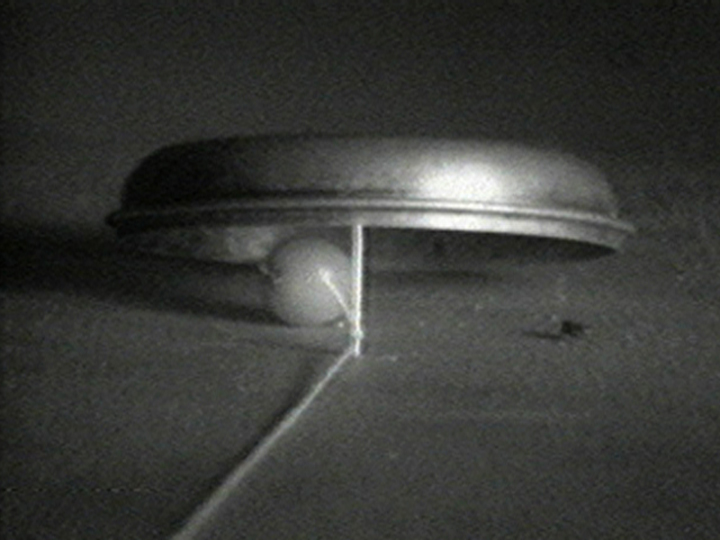