Tobe Carey is a documentary maker with 30 years experience. Beginning with innovative programs like Giving Birth, honored at the First Global Village Video Festival in 1972, through School Board Blues – A Docu-Memoir, he has produced dozens of long and short form programs. His recent programs School Board Blues, Deep Water: Building the Catskill Water System (co-produced with Artie Traum and Robbie Dupree) and Indian Point - Nowhere to Run have been featured at the 2002, 2003, and 2004 Woodstock Film Festival respectively and are in active distribution.

Tobe is president of Willow Mixed Media, Inc., a not-for-profit group specializing in arts projects and documentaries about issues of social concern. Among his productions are The Hudson River PCB Story, Woodstock Summer of ’94, Cancer: Just A Word...Not A Sentence, The March for Disarmament and Always Creative with Linda M. Montano. 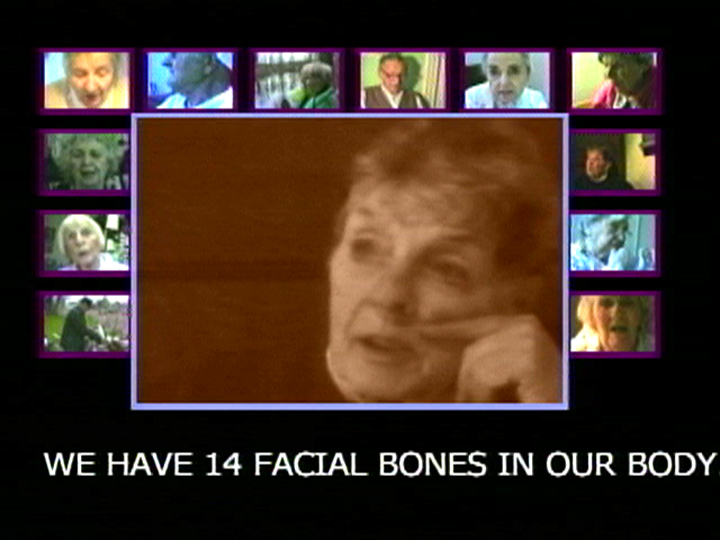