With a background in mathematics and computer programming, Tony Conrad became active in performance and music composition during the 1960s, and was associated with the founding of both minimal music and underground film in New York City. Along with Marian Zeezela, La Monte Young, John Cale, and Angus MacLise, Conrad was a co-founder of the Theater of Eternal Music, which utilized non-Western musical forms and sustained sound to produce what they called "dream music."

Conrad's work in film ranged from experiments in physically transforming the film's surface to theatrical productions featuring  New York's underground scene. The Flicker (1966) is considered a key early work of the structural film movement. Conrad began working in video and performance in the 1970s while teaching at Antioch College in Ohio and the Center for Media Study, State University of New York at Buffalo. Conrad observed that his early tapes "deal with the construction of the viewer, in the authorizing context of the art environment or within a broader sociopolitical context." 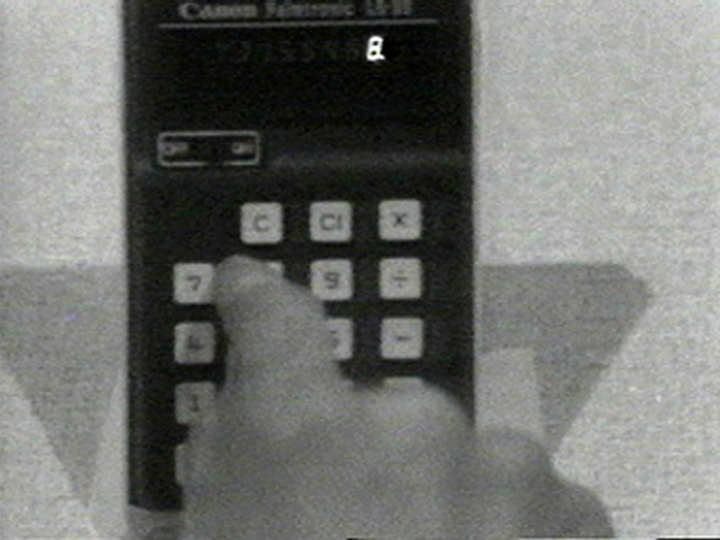 Press
Notes for a New Documentary