Virginia Valadão produced videos with her husband, Vincent Carelli, and worked with the Centro de Trabalho Indigenista in Sao Paulo, Brazil. The group works to bring an understanding of the power of TV technology to indigenous peoples as an empowering tool in their fight to preserve their lands and ways of life. The Video in the Villages Project is an ongoing series that grew out of the frustrating experiences the native Brazilian Waiãpi had with ethnographic film and video shoots in their villages. The project was initiated in 1985 and has had a profound effect on native image and self image, inter-tribal relations, and relations with white institutions. The project is actively involved in teaching video technology, and members of several native groups participate in the production and editing of the videotapes. 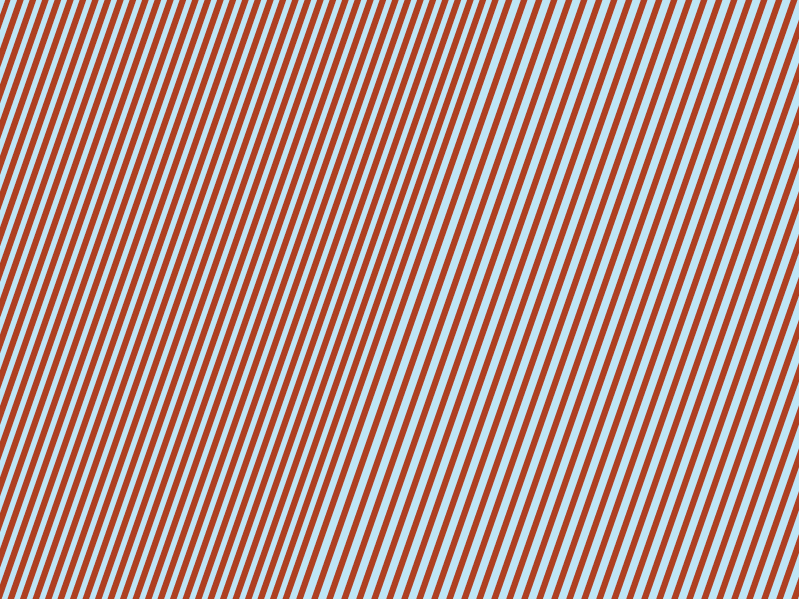 Vincent Carelli, Video in the Villages