Ziad Antar lives and works between Lebanon and France. He graduated with a degree in agricultural engineering in 2001, and has been working in photography and video since 2002.  His videos include Safe Sound (2006), Marche Turque (2007) and Mdardara (2007). He directed his first documentary, Jean-Luc Moulène, in 2002, and has since made several documentaries for the Arabic news channel al-Arabiya. 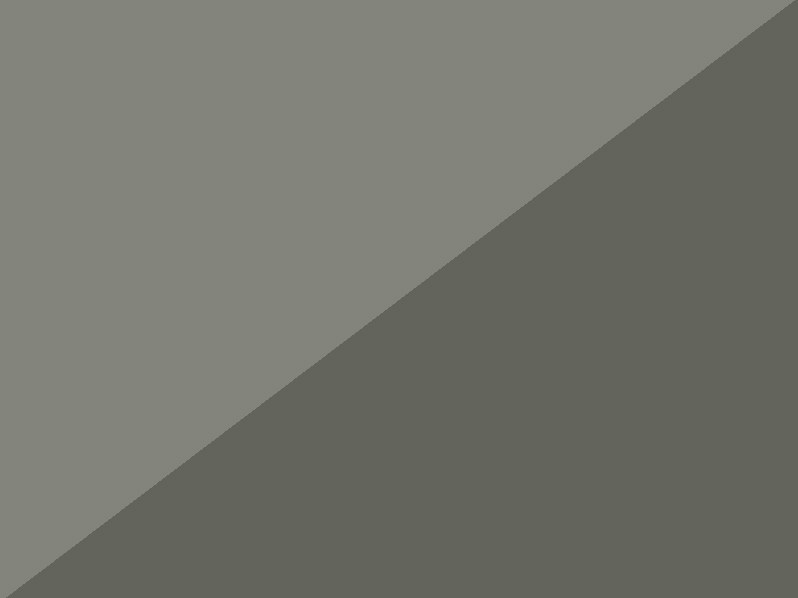