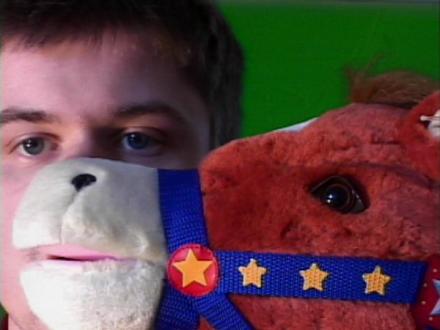 The Trick Pony Trilogy is a series of parodic instructional videos hosted by the artist and a talking mechanical hobbyhorse. Human and pony present lessons on a series of rule-based systems including Texas country dancing, the film editing principle known as the “Kuleshov Effect,” and football strategy. The pony serves as sidekick and foil to Coonley’s stuttering pedantic Everyman, disrupting his academic demonstrations with songs, whinnies and frequent requests to be brushed. The narrative intervention of the pony’s antics creates structural and romantic complications for the host. In the end, pony conquers all.

These videos were adapted from a series of live performance pieces presented in serial installments at “Movies with Live Soundtracks,” a quarterly DIY film/performance series based in Providence, RI. The three videos in The Trick Pony Trilogy may be screened individually (independent of one another), or all together as a three-part trilogy.

Note: The second video in the collection, 3D Trick Pony, contains three-dimensional effects and requires 3D glasses for the audience. 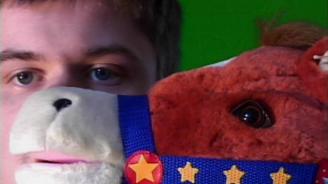 Introduces the audience to the rockin' talkin' pony, who provides musical accompaniment for a series of Texas country-dance lessons.This title is also available on Ben Coonley: Trick Pony Trilogy. 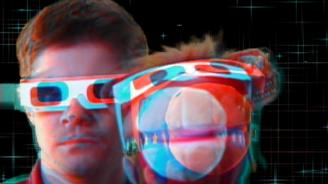 An audience-interactive demonstration of Lev Kuleshov’s famous editing experiment, and a 3D review of loosely related principles of subject/spectator empathy.Note: should be viewed through 3D glasses… 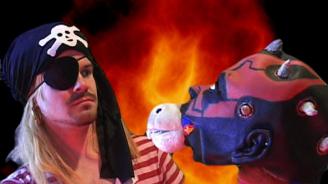 A rockin’ talkin’ pony and its human companion examine the evolution of Halloween games, from the ancient rite of bobbing for apples to the contemporary spectacle of American football. Confronting…