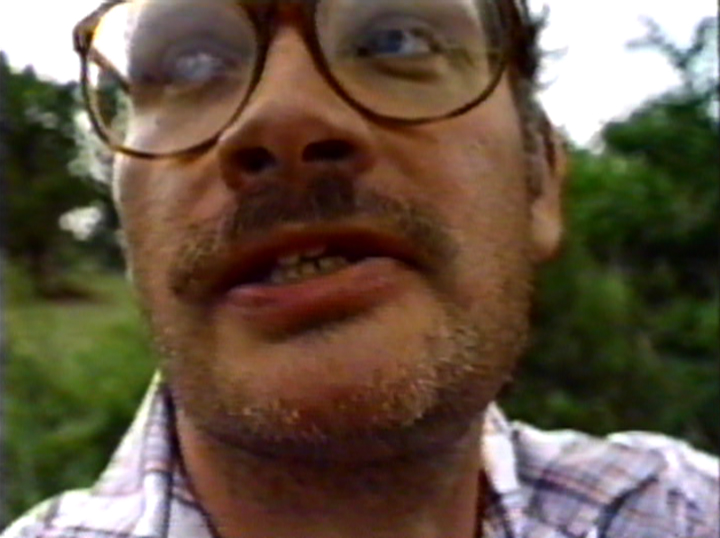 MoMA PS1 pays tribute to George Kuchar (1942–2011), one of the most prolific and influential American filmmakers of the last half-century, with a new exhibition of his film, video, photography, painting, and comic illustration. George Kuchar: Pagan Rhapsodies includes more than thirty of Kuchar's films and videos, celebrating the prolific and exuberant practice of this visionary who found high drama in low culture and the vulgarities of everyday life.