Anne McGuire was born in the Valley of the Jolly Green Giant, and has lived in San Francisco since 1990. She began making videos in the late 1980s while she was a student. She has taught at various institutions in California including the San Francisco Art Institute, University of California Santa Cruz, and Stanford University, as well as KyungSung University in Busan, South Korea.

Through her single-channel works, McGuire translates traditions of personal and poetic performances to camera, playing off of conventions of television. She has explored the personal through formal narrative, particularly in Strain Andromeda, The, her 1993 end-to-beginning re-edit of Robert Wise's The Andromeda Strain. Strain was her first foray into disaster deconstruction. In 2006 Anne completed Adventure Poseiden, The (The Unsinking of My Ship), which celebrates the 20-year anniversary of her very own real-life shipwreck experience. She also writes poems and sings them as songs, and has performed as Freddy McGuire with San Francisco-based electronic musician Wobbly, live and on radio. 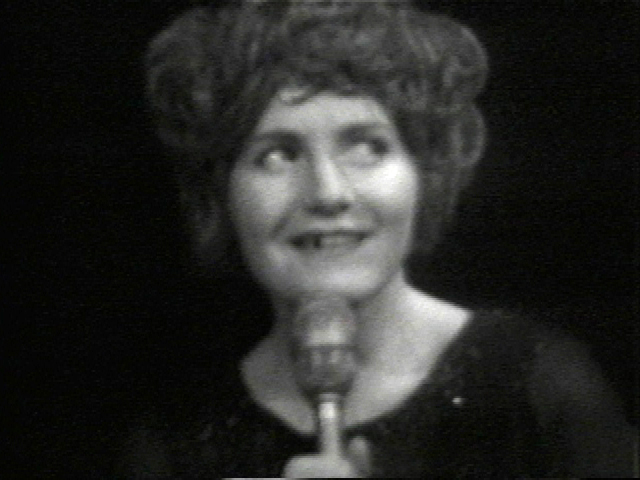