Doug Hall’s work centers upon the idea of media presentation as anthropological rite—a social spectacle heavily encoded with cultural values and contradictions. In addition to his well-known solo projects, during the 1970s Hall was a member of the media collective T.R. Uthco (with Diane Andrews Hall and Jody Procter) and a collaborator with Ant Farm. From the late 1980s to the present, Hall has produced a significant body of work in still photography, in addition to his work in video and video installation. He also co-edited (with Sally Jo Fifer) Illuminating Video: An Essential Guide to Video Art (1990). 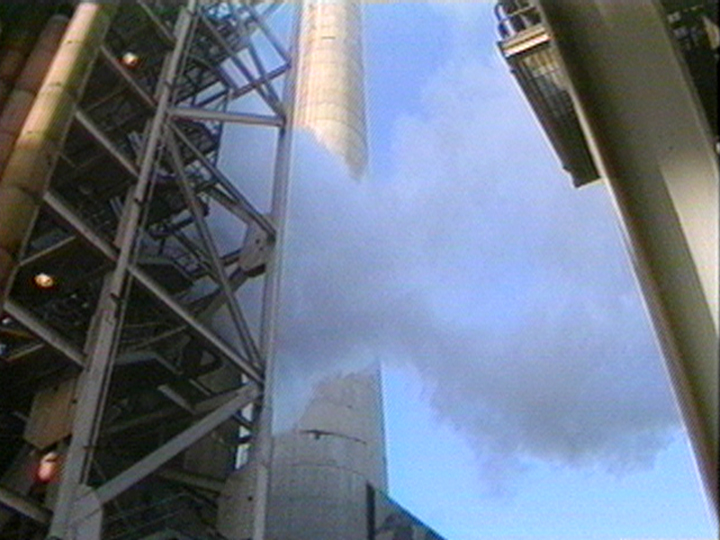