T.R. Uthco was a San Francisco-based multi-media performance art collective that engaged in satirical critiques of the relation between mass media images and cultural myths, using irony, theatricality, and spectacle as its primary strategies. Founded by Doug Hall, Diane Andrews Hall, and Jody Procter in 1970, T.R. Uthco focused on the irreverent staging of fabricated events, also producing installations and video documents of its performances. They collaborated with Ant Farm to produce one of their most celebrated works, The Eternal Frame (1975). T.R. Uthco disbanded in 1978. 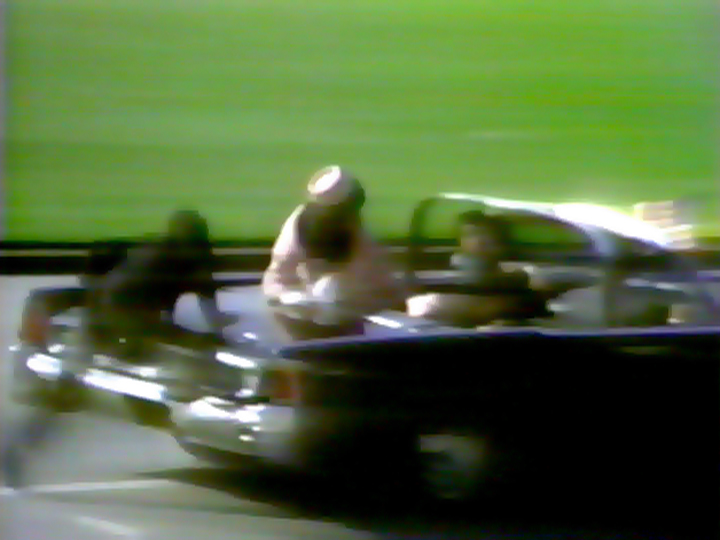