Edward Rankus is an independent video artist whose work references the symbolic systems of science-fiction films, behavioral psychology experiments, sub-atomic particle physics, Spanish mysticism, and Zen Buddhism. Concerned with the hazy borderline between inner and outer worlds, his work invokes a surrealist/expressionist aesthetic. As a student of Dan Sandin and the late Phil Morton, Rankus is part of the second generation of Chicago video artists whose approach to video differed from their more process-oriented teachers. Rankus's work is masterfully edited and deeply ironic, and he is able to wring drama from mundane subjects. The play of symbols is very important in Rankus's work, which in some ways approaches still-life painting in its juxtapositioning of essential elements to create moods and meanings. Rankus layers various cultural symbols and builds on viewer expectations to question the arbitrary conventional boundaries of "reality" and "self."

"These tapes visually investigate perennial themes of impermanence, the disillusion and mortality of one's body--often using simple objects as stand-ins for that body."
--Ed Rankus 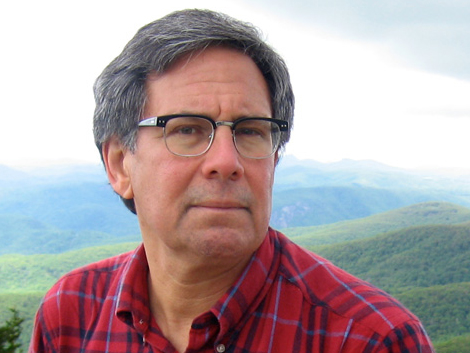 Press
Poolside Manners
In The Sun Room
The Elektra/Vampyr Variations