Like Kandinsky, Malevich and Mondrian, for Hans Breder the task of art, as a kind of thought, was spiritual. His work articulates and evokes an ineffable power beyond reason and unreason.  Against the monumental materialism of Western culture over the last six decades, Breder’s sensibility was expressed in and between painting, sculpture, photography, music, installation, video and film--each expression an invitation to subversive liminality and momentary transcendence.  Breder’s work dissolves boundaries and manipulates perception, sometimes enticing, sometimes shocking the observer to an experience of liminality from which a realm of pure possibility may emerge.

Hans Breder studied painting in his native Germany before coming to the U.S. in the mid-1960s. One of the first video artists whose work has been included in three Whitney Biennials, Breder founded the Intermedia Program in the School of Art & Art History at the University of Iowa in 1968 and directed it until his retirement as a F. Wendell Miller Distinguished Professor in 2000.  The internationally regarded program built on Breder’s interdisciplinary inclination for intellectual and aesthetic collision. 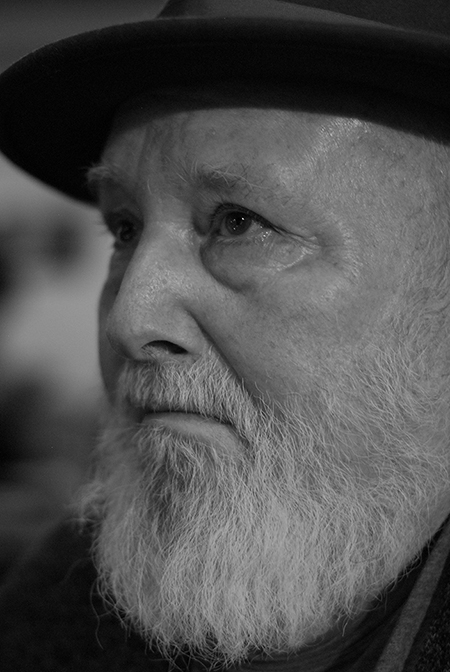