Jeanne C. Finley is a media artist who works in experimental and documentary forms including film, video, photography, installation, internet, and site specific public works. Her work has been exhibited in international institutions including the Guggenheim Museum, SF and NY Museum of Modern Art, Whitney Museum and the George Pompidou Center. She has been the recipient of many grants including a Rockefeller Media Arts Fellowship, Guggenheim Fellowship, Creative Capital Foundation, Cal Arts/Alpert Award, National Endowment for the Arts Fellowships, and the Phelan Award.

Since 1989 she has worked in collaboration with John Muse on many installation and video projects including Flatland, 2007, Clockwork, 2006, and Catapult, 2005. Finley was an Artist-in-Residence at the Camargo Foundation in Cassis France In 2008 and The Headlands center for the arts in 2005. In 2001 she received an Arts-Link fellowship to Sarajevo to create a film and website with Bosnian media artists. During 1990 Finley received a Fulbright Fellowship to Yugoslavia where she directed programs for Radio/TV Belgrade. In 1994 she was an Artist-in-Residence in Istanbul, Turkey through a grant from the Lila Wallace Readers Digest Foundation.

Finley’s film and video credits include: Lost, 2006, Loss Prevention, 2000, O Night Without Objects, a Trilogy, 1998, A.R.M. Around Moscow, 1993, Involuntary Conversion, 1991 and Nomads at the 25 Door, 1991. These tapes have won awards at international festivals such as the San Francisco, Atlanta, Berlin Video Festival, Toronto, and World Wide Video Festival. Finley is a Professor of Media Studies at the California College of the Arts and currently lives in San Francisco with her husband, daughter and son. Her gallery work is represented by the Patricia Sweetow Gallery and her films are distributed by Video Data Bank, Women Make Movies and Electronic Arts Intermix. 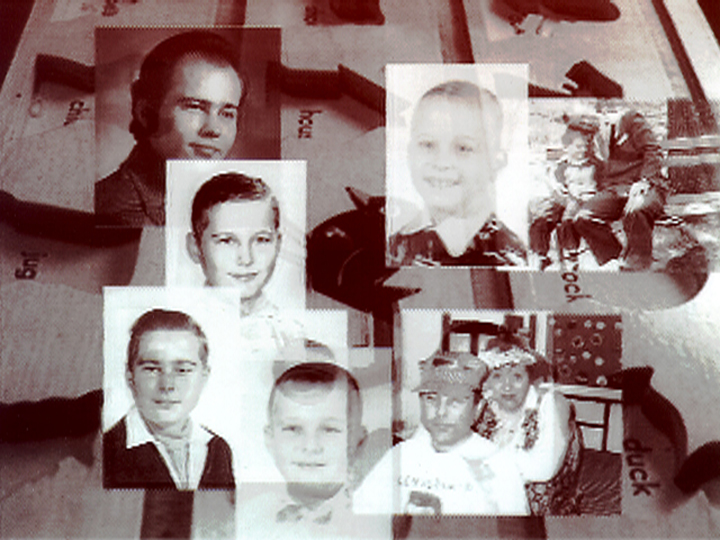