Finley+Muse were featured artists at the 2009 Flaherty Seminar, received a Rockefeller Foundation Media Arts Fellowship in 2002, a Creative Capital Foundation Grant in 2000, and served as Artists in Residence at the Xerox Palo Alto Research Center from 1995 to 1996.

Their film, video, and installation credits include Sleeping Under Stars, Living Under Satellites (2010), Imaginative Feats Literally Presented: Three Fables for Video Projection (2009), The Trial of Harmony and Invention (2003), The Adventures of Blacky (1999), and O Night Without Objects (1998).

His recent films have been screened at the Athens International Film and Video Festival in Athen OH, Flex Fest in Tampa FL, the Ribalta Experimental Film Festival, and other venues.

Their gallery work is represented by the Patricia Sweetow Gallery. 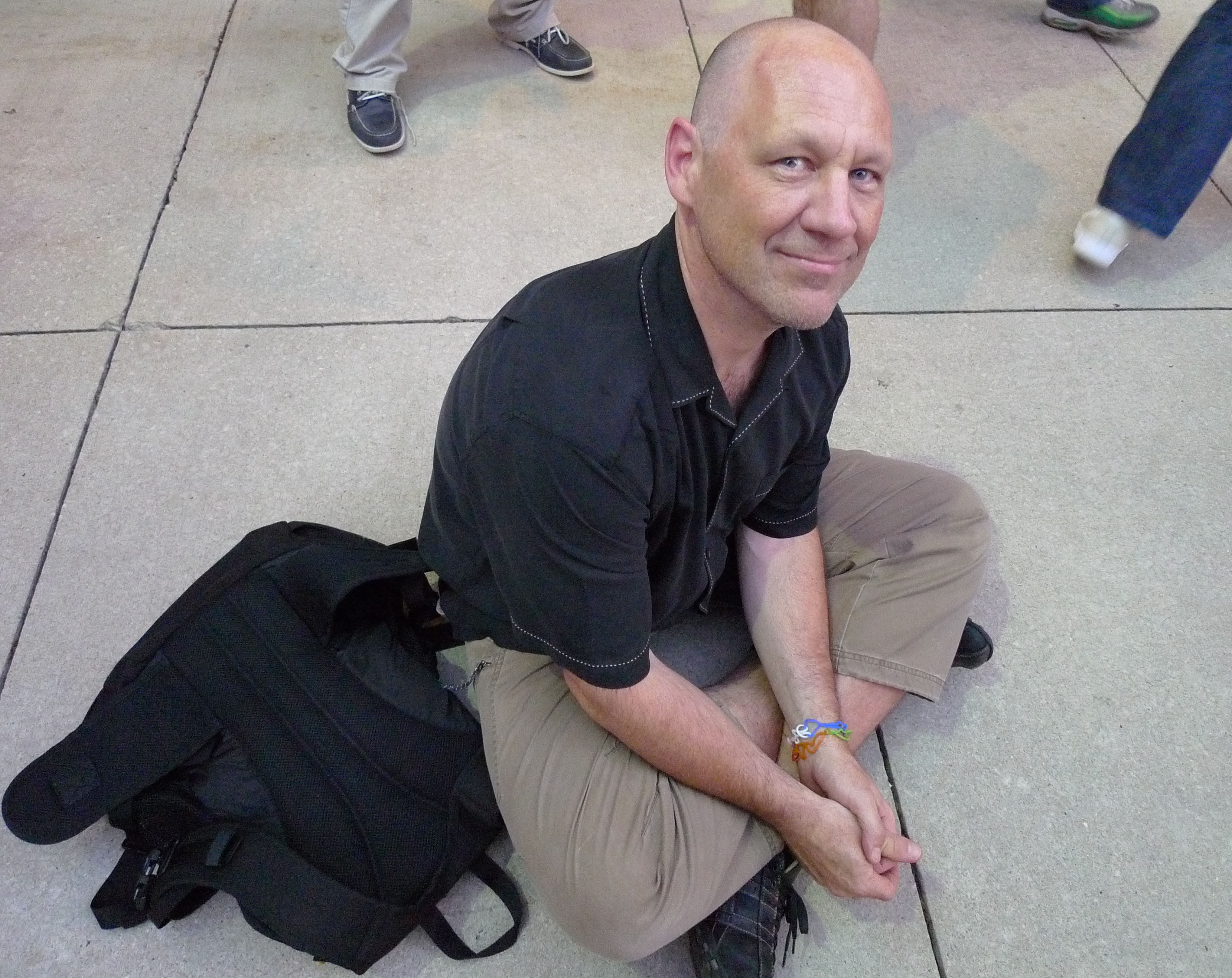