John Smith was born in London in 1952 and studied film at the Royal College of Art. Inspired in his formative years by conceptual art and structural film, but also fascinated by the immersive power of narrative and the spoken word, he has developed an extensive body of work that subverts the perceived boundaries between documentary and fiction, representation and abstraction. Known for their formal ingenuity, anarchic wit and oblique narratives, Smith’s meticulously crafted films rework and transform reality, playfully exploring and exposing the language of cinema.

John Smith lives and works in London. He teaches part-time at the University of East London where he is Professor of Fine Art. His work is held in numerous collections including Arts Council England, Tate Gallery, Ella Fontanals-Cisneros, Kunstmuseum Magdeburg, Wolverhampton Art Gallery and Ferens Art Gallery, Hull. His films are distributed by LUX, London, Video Data Bank, Chicago and Light Cone, Paris. He is represented by Tanya Leighton Gallery, Berlin.

"The films of John Smith conduct a serious investigation into the combination of sound and image, but with a sense of humour that reaches out beyond the traditional avant-garde audience. His films move between narrative and absurdity, constantly undermining the traditional relationship between the visual and the aural. By blurring the perceived boundaries of experimental film, fiction, and documentary, Smith never delivers what he has led the spectator to expect."

“The films of John Smith are among the most widely seen and appreciated of the UK avant-garde. Rigorous in structure and highly crafted in making, they extend the logic of language to question the authority of the image and the word. Among the complex features of these films is perhaps an attempt to sidestep, in a knight’s move, Brecht’s critique of cinema, his 'fundamental reproach' that a film is 'the result of a production that took place in the absence of an audience'. In John Smith’s films, the spectator is a producer as well as a consumer of meaning, bound in to the process but simultaneously distanced from the ‘naturalness’ of the film dream.” 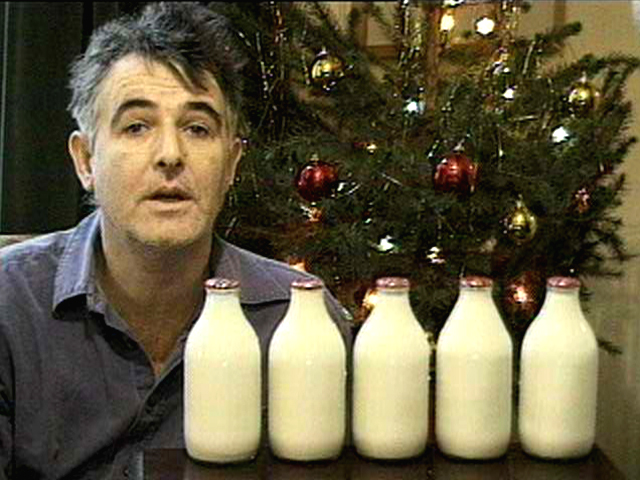