Mary Billyou is a filmmaker living in a converted loft building in Brooklyn, NY, which once had been a knitting factory. Her work has shown at Art in General, Rotunda Gallery, Images Festival in Toronto, The New Museum, Sundance Int'l Film Festival, and The Chicago Underground Film Festival. In 2010, she received a Jerome Foundation Filmmaking Grant for her upcoming film,GUN, HAT, GIRL... She received her MFA from The School of the Art Institute of Chicago, and attended The Whitney Independent Study Program. Her interests include alternative spaces, collaboration, street photography, and going for long walks with the dog. 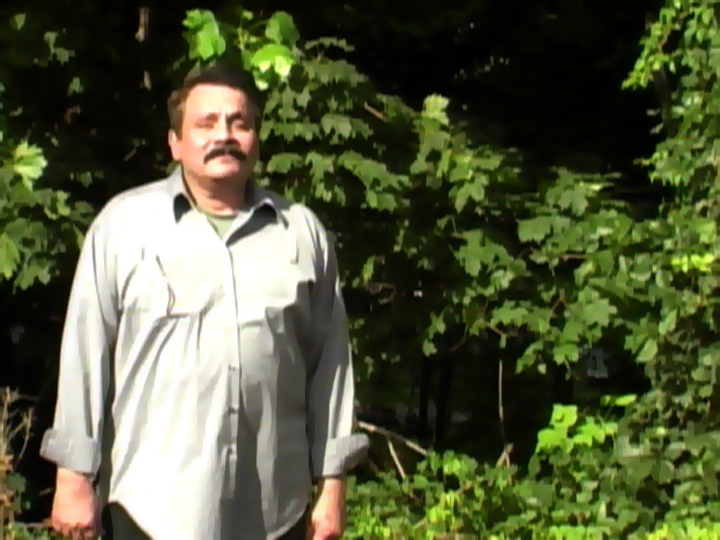