Writing plays a significant role in her interdisciplinary art and media projects, as well as autonomously. Her book-length pictorial essay, Revolution as an Eternal Dream: the Exemplary Failure of the Madame Binh Graphics Collective, was published by Half Letter Press in 2011. She has also published writings and visual/text projects in Radical Teacher, AREA Chicago, Whitewalls, and The Passionate Camera (Ed. Deborah Bright, Routledge, 1998).

She has also devoted a lot of energy to ambitious collaborative, curatorial, and public projects. Currently she collaborates with the Chicago Torture Justice Memorials Project, and with Feel Tank Chicago. She continues to be drawn to collective forms of art and cultural production to re-claim language, feeling, and political passions from fundamentalist thinking, to reclaim a utopia of the everyday, a way of being together in the world that allows for anger, joy, and reparative visions.

She has received five fellowships from the Illinois Arts Council, an Artadia Fellowship, one of the last Individual Artist’s Fellowships from the National Endowment for the Arts, and many other grants and awards. Her work has been reviewed and discussed in numerous publications, including Art in America, Afterimage, Bad at Sports, The Brooklyn Rail, CAA Reviews, and The New Art Examiner. She is a featured artist in Harmony Hammond’s Lesbian Art in America (Rizzoli International Publishers, 2000). Since 1993 she has been teaching in the Department of Film, Video, New Media, and Animation at the School of the Art Institute of Chicago, where she is also Affiliate Faculty in the Art History, Theory, and Criticism Department. 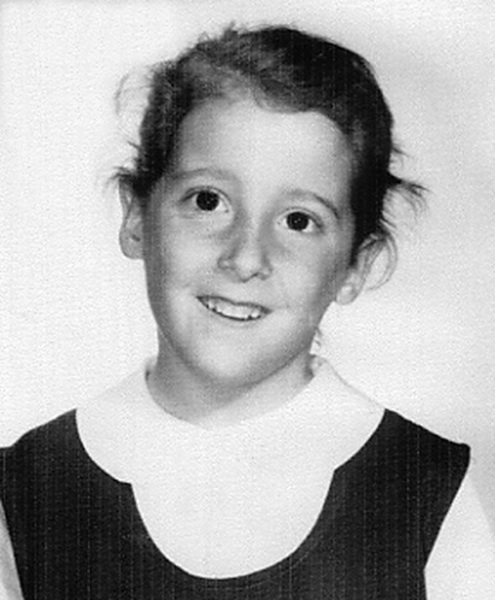