Sara Magenheimer is an artist with a background in music whose work spans filmmaking, video installation, writing, and sculpture. She is based in New York. Recent solo exhibitions include the New Museum, NY; Portland Institute for Contemporary Art (PICA), OR; The Kitchen, NY. Her videos have been widely screened including the Flaherty Seminar, Oberhausen Film Festival, International Film Festival Rotterdam, Brooklyn Academy of Music, the New York Film Festival, Images Festival, Anthology Film Archives, EMPAC at RPI, and the Museum of Contemporary Art Chicago. She was the recipient of a 2014 Rema Hort Mann Foundation Grant, 2015 Artadia Award, the Prix De Varti at the 2015 Ann Arbor Film Festival, a grant from the Foundation for Contemporary Arts in 2020 and awarded a Rauschenberg Residency on Captiva in 2021. Magenheimer authored Notes on Art and Resistance A–Z leading up to and following the 2016 U.S. presidential election. In 2019 Wendy’s Subway published Beige Pursuit, Magenheimer’s first book length work of writing, which is now in its second edition. 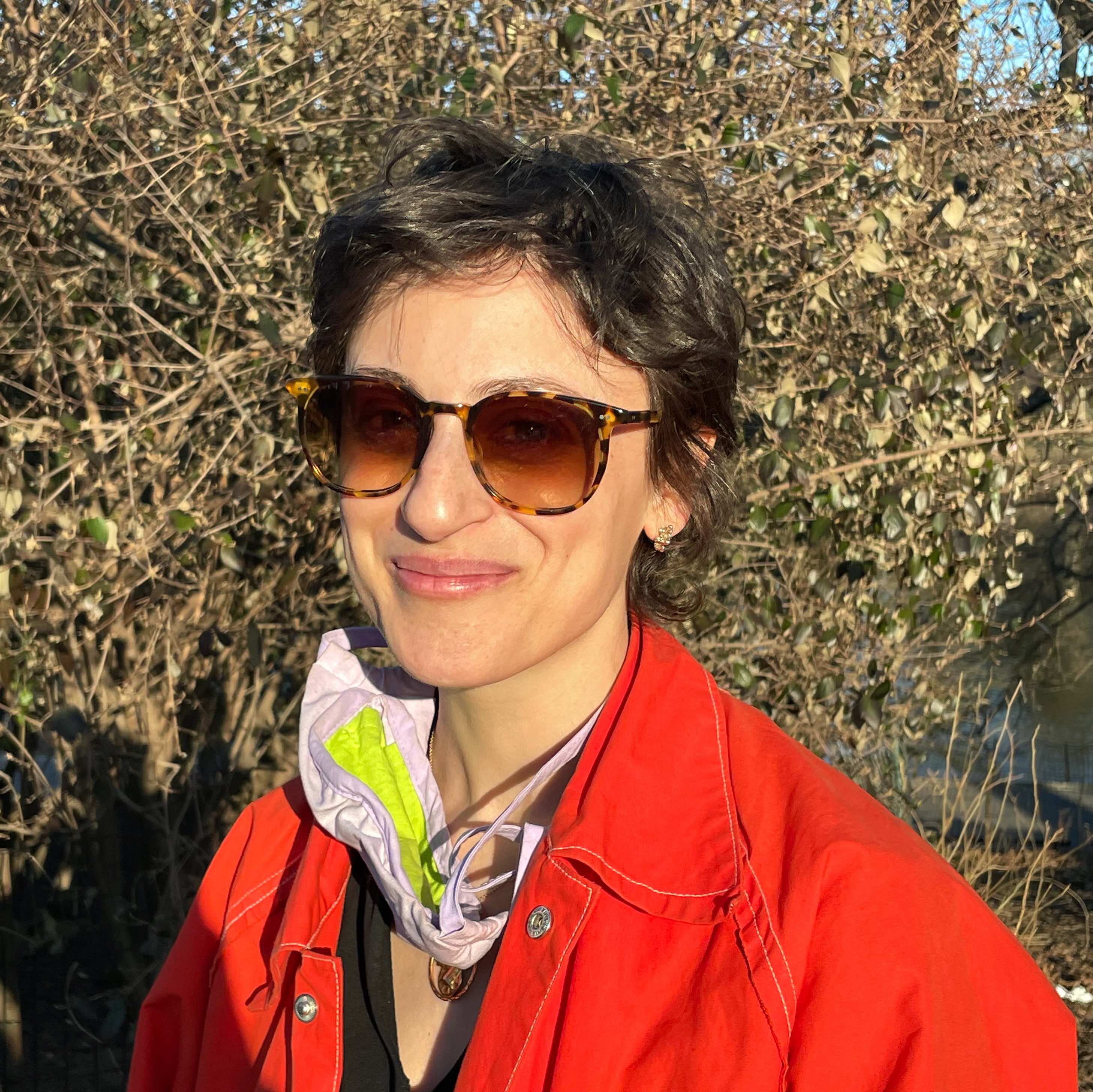