After receiving a bachelor's degree in sculpture from Tokyo University, Shigeko Kubota moved to the United States where she studied at New York University and the New School for Social Research in the mid 60s. Kubota encountered video through her involvement with the New York-based Fluxus Movement, which included Nam June Paik, Allison Knowles, Allan Kaprow, and George Maciunas. In 1972, she produced the first of her video diaries (Europe on 1/2 Inch a Day), while also exploring the image processing equipment at WNET's TV Lab (Video Girls and Video Songs for Navajo Skies, 1973). The fusion of spontaneous autobiography and electronic processing characterized her subsequent work which ranged in focus from everyday events to meditations on the work of Marcel Duchamp. Kubota's work was included in the Women's Video Festival in 1972 and 1976.

"I want to create a fusion of art and life, Asia and America, Duchampiana and Levi-Straussian savagism, cool form and hot video, dealing with all of those complex problems, spanning the tribal memory of the nomadic Asians who crossed over the Bering Strait over 10,000 years ago. Then, I came, flying in a Boeing 707, on July 4th in 1964, drawn to the glittering Pop Art world of New York." 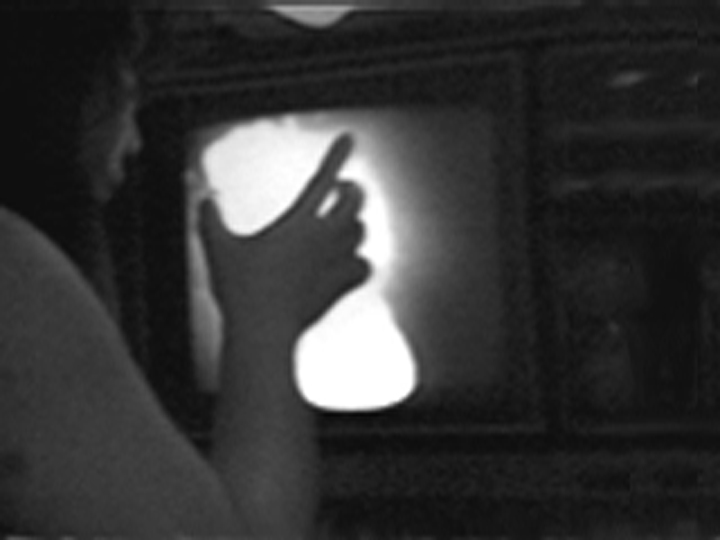