TJ Cuthand was born in Regina, Saskatchewan, Canada in 1978, and grew up in Saskatoon. Since 1995 he has been making short experimental narrative videos and films about sexuality, madness, Queer identity and love, and Indigeneity, which have screened in festivals internationally, including the Tribeca Film Festival in New York City, Mix Brasil Festival of Sexual Diversity in Sao Paolo, ImagineNATIVE in Toronto, Frameline in San Francisco, Outfest in Los Angeles, and Oberhausen International Short Film Festival. His work has also exhibited at galleries including the Mendel in Saskatoon, The National Gallery in Ottawa, and The Walker Art Center in Minneapolis.

He completed his BFA majoring in Film and Video at Emily Carr University of Art and Design in 2005, and his Masters of Arts in Media Production at Ryerson University in 2015. In 1999 he was an artist in residence at Videopool and Urban Shaman in Winnipeg, where he completed Through The Looking Glass. In 2012 he was an artist in residence at Villa K. Magdalena in Hamburg, Germany, where he completed Boi Oh Boi. In 2015 he was commissioned by ImagineNATIVE to make 2 Spirit Introductory Special $19.99. He was also commissioned to make Thirza Cuthand Is An Indian Within The Meaning Of The Indian Act by VIMAF and Queer Arts Festival in 2017. In 2018 he was commissioned to make the video Reclamation by Cinema Politica in the Documentary Futurism Next 150 project. In the summer of 2016 he began working on a 2D video game called A Bipolar Journey based on his experience learning and dealing with his bipolar disorder. It showed at ImagineNATIVE and he is planning to further develop it. He has also written three feature screenplays and has performed at Live At The End Of The Century in Vancouver, Queer City Cinema’s Performatorium in Regina, and 7a*11d in Toronto. In 2017 he won the Hnatyshyn Foundation’s REVEAL Indigenous Art Award. He is a Whitney Biennial 2019 artist.

He is a trans man who uses He/Him pronouns. He is of Plains Cree and Scots descent, a member of Little Pine First Nation, and currently resides in Toronto, Canada. 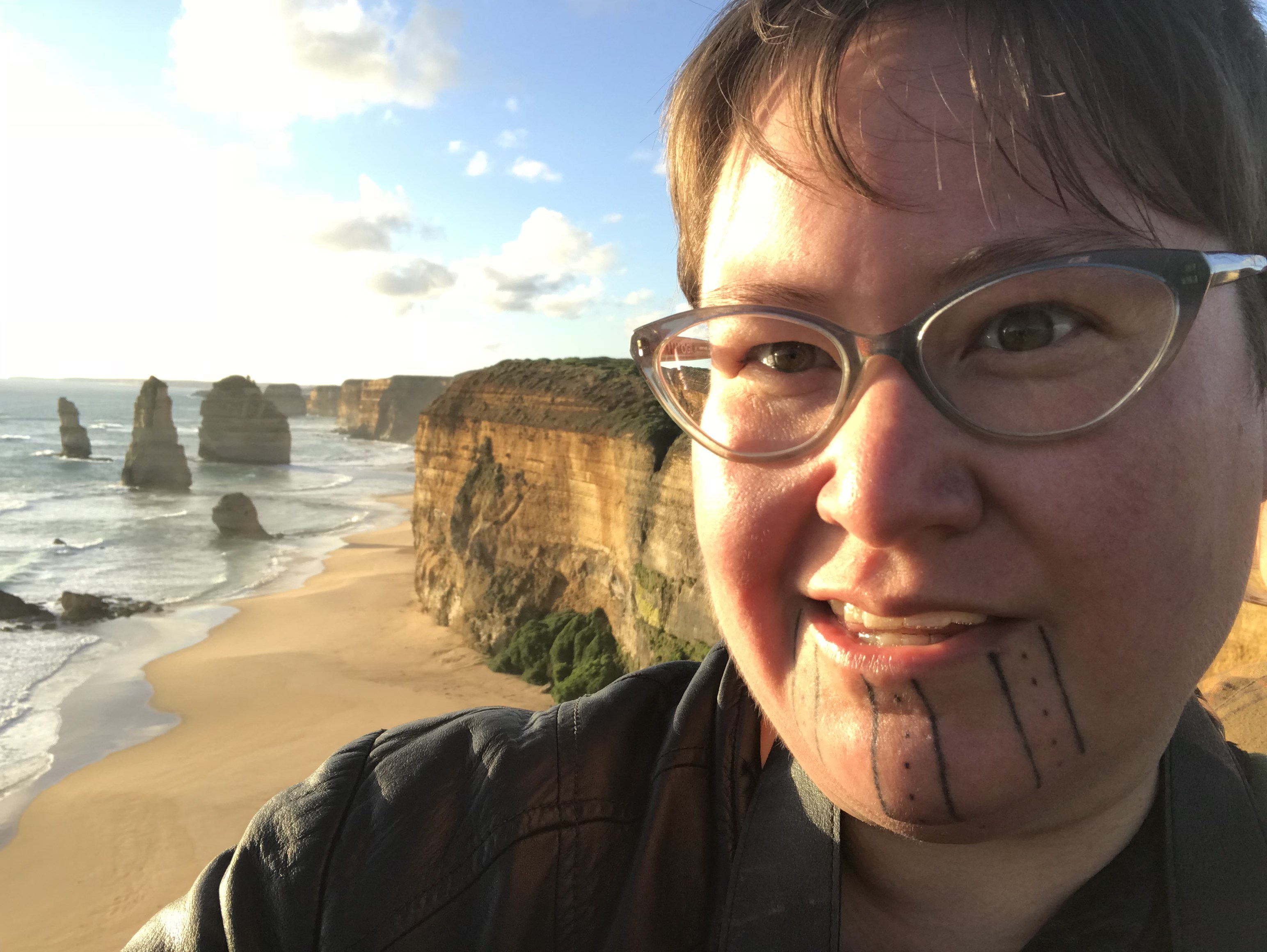