Ursula Biemann is an artist, writer, and video essayist. Her videos address the interdisciplinary-discursive ecotone of geology and climatology merged with human politics and history. Engaging in the political ecology of oil, forest, ice and water, the artist interweaves vast cinematic landscapes with documentary footage, SF poetry, creative imaging and scientific findings to explore a changing planetary reality.

Her artistic practice is strongly research-oriented and involves fieldwork in remote locations, which has recently taken her to the Amazon, the Upper Nile and the Arctic region. She works the findings into multi-layered videos by connecting the micro-perspectives on the ground with a theoretical macro level, proposing a reflexive exploration of planetary and videographic organization.

Biemann’s pluralistic practice spans a range of media including speculative video, ethnographic practice, interview, text, cartography, probes and scientific materials. Her work also adopts the form of publications, lectures, and curatorial as well as collaborative research projects. She is a member of the World of Matter collective multi-media project on resource ecologies.

Her earlier writing and experimental video work focused on migration, mobility, technology and gender. She also made space and mobility her prime category in the curatorial and book projects Geography and the Politics of Mobility, The Maghreb Connection, and the widely exhibited art and research project Sahara Chronicle on clandestine migration networks.

With the video essay Black Sea Files (2005) she shifted the primary focus to natural resources and their situated materiality, further developed in Egyptian Chemistry (2012) and Forest Law (2014). With Deep Weather (2013) and Subatlantic (2015) she opens a post-documentary space to explore the larger temporalities of climate change.

Ursula Biemann received her BFA from the School of Visual Arts (1986) in New York and pursued post-graduate studies at the Whitney Independent Study Program (ISP) in New York where she lived most of the 1980s. She was appointed Doctor honoris causa in Humanities by the Swedish University Umea (2008), and received the 2009 Prix Meret Oppenheim, the national art award of Switzerland, and the Prix Thun for Art and Ethics 2018. 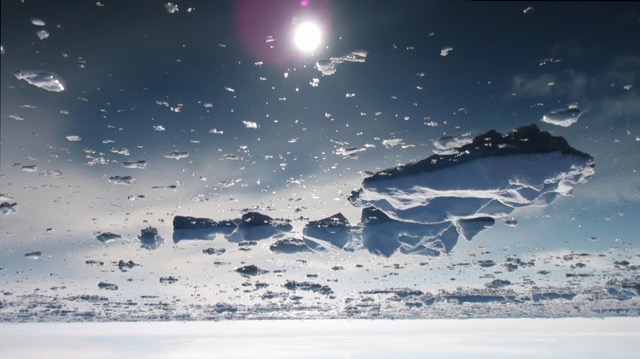