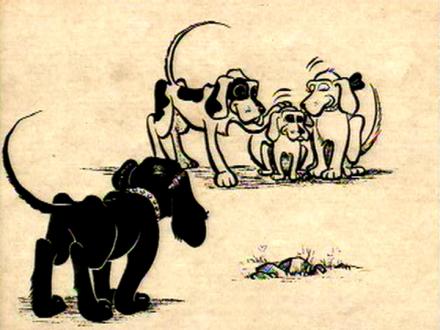 O Night Without Objects, A Trilogy explores the relationship of conversion experiences - therapeutic, political and religious - to technology, fear and family.  The segments are stylistically diverse, employing theatrical, documentary and narrative means.  When viewed as a trilogy each segment informs and reinforces the common thematic concerns of the others, however, any segment may be distributed or viewed independently.  This film was produced during an artists’ residency at Xerox Parc, designed to bring artists and new technology research scientists together.

The Adventures of Blacky (TRT-9:12)  Narrates the administration of a psychological test to a young girl. She views a series of cartoon drawings of a family of dogs and listens to questions concerning each of the cards.

Based on a Story (TRT-43:14)   Explores the widely publicized encounter between Jewish Cantor, Michael Weisser and Grand Dragon of the Nebraska Ku Klux Klan, Larry Trapp.  After months of harassment from Trapp by mail, phone and cable TV, the Weisser family befriended Trapp, who then renounced the Klan, moved into the Weisser family's home and converted to Judaism.

Time Bomb (TRT- 7:12)  Tells the story of a young girl’s experience at a Baptist retreat where a game called ‘time bomb’ becomes the measure of her desire to accept Jesus into her life. This piece explores memory, the power of crowds, rituals of conversion and the isolation of the child lost in the world of adults.

The Adventures of Blacky 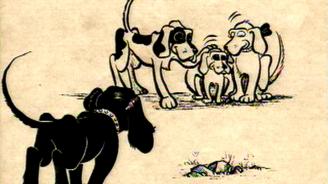 Using a psychoanalytic tool from the 1950s, a series of black and white drawings illustrate the adventures of a family of dogs, dramatizing a young girl's appointment with her psychiatrist.This title…

Based on a Story 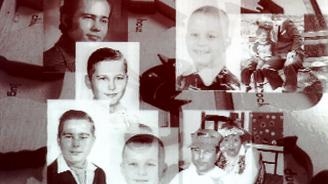 Based on a Story explores the widely-publicized encounter between a Jewish Cantor, Michael Weisser, and Nebraska's former Ku Klux Klan Grand Dragon, Larry Trapp. After months of harassment from Trapp… 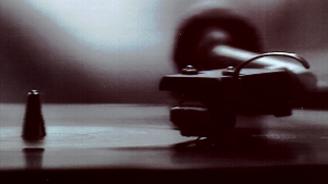 Time Bomb tells the story of a young girl's experience at a Baptist retreat, where she is called upon to accept Jesus into her life after a coercive game of terror. This piece explores memory, the…