Daniel Eisenberg has been making films for the past twenty-four years. His work has been shown throughout Europe and North America, with exhibitions at the Museum of Modern Art, New York; the Centre Georges Pompidou, Paris; the Pacific Film Archive, Berkeley; the American Museum of the Moving Image in New York; De Unie, Rotterdam; and Kino Arsenal, Berlin; and at film festivals in Berlin, Sydney, London, and Jerusalem. Eisenberg has also edited numerous television documentaries, including Eyes on the Prize: America's Civil Rights Years, and Vietnam: A Television History.

Eisenberg has received numerous awards and fellowships, including a John Simon Guggenheim Fellowship in 1999. His films are in the collections of the Centre Georges Pompidou, the Freunde der Deutschen Kinemathek, and the Australian Film and Television School among others.

Daniel Eisenberg lives in Chicago and teaches in the Filmmaking Department at the School of the Art Institute of Chicago. He is currently working on several new film and writing projects. 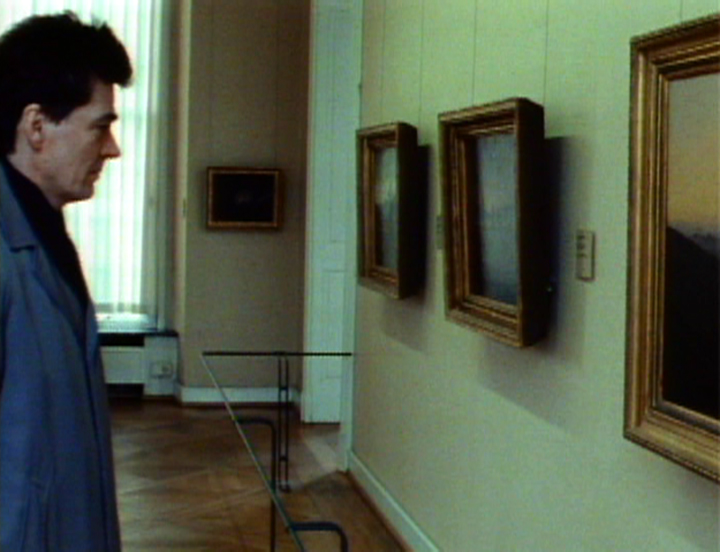 The Persistence of the Archive: The Documentary Fictions of Daniel Eisenberg